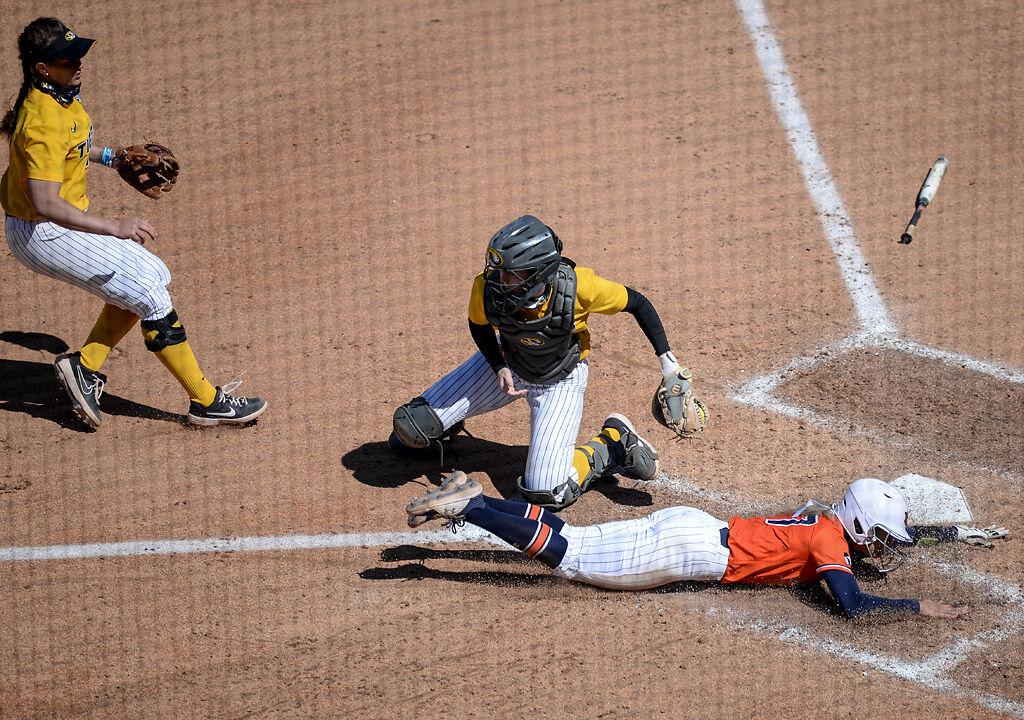 TOPEKA, Kan. – Missouri’s Jordan Weber and Auburn’s Shelby Lowe put on a show in the circle in Friday’s game. Both went 6-plus innings giving up one run apiece, with Weber getting a career-high 13 strikeouts.

All-State basketball 2021: Little River’s Jayden Garrison had game that translates to any level