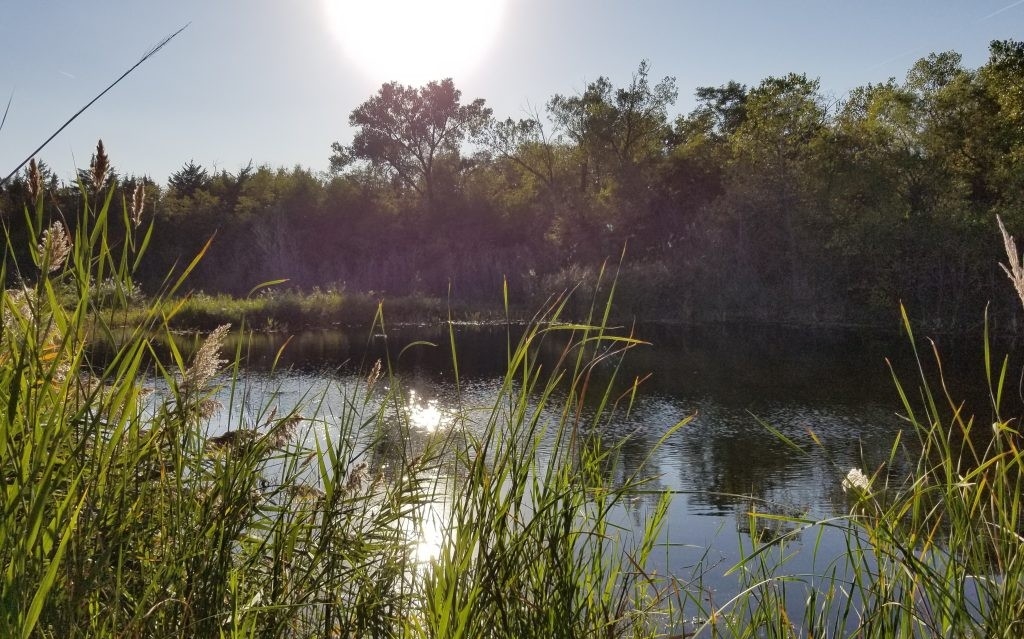 SALINA, KS — The Salina Police Department is investigating a death when a body was found in a pond in Indian Rock Park, 1300 Gypsum Avenue.

A person reported that they noticed a body lying in the pond while walking the trails in the park on Tuesday.

When the police officers arrived, they identified the body as 56-year-old John Palmgren of Salina. An investigation is open and so far, no foul play is suspected.

The authorities are asking the public if they have information on this case to call Salina police at 785-826-7210. Anyone who wants to remain anonymous can also call Crime Stoppers at 785-825-TIPS or text SATIPS to CRIMES (274637).

House that had been of fire before, caught fire again in central Topeka

Masks no longer required indoors in City buildings in Topeka