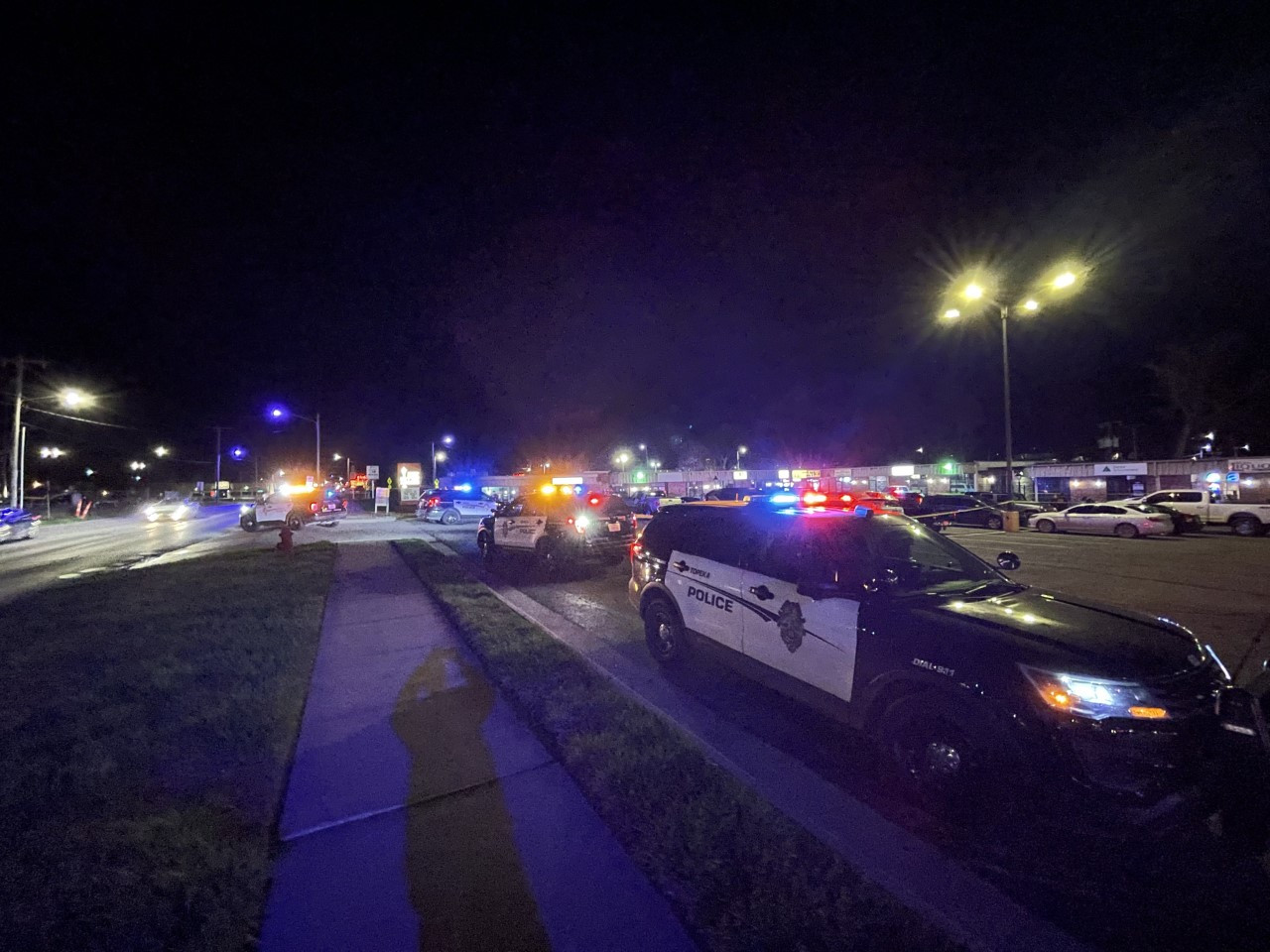 TOPEKA, Kan. – One person is dead and two people are injured after an apparent shooting late Friday night in southeast Topeka.

According to the Topeka Police Department, callers reported a possible shooting in the 3100 block of S.E .Bryant about 10:20 p.m. Friday.

When officers investigated, they found two people with apparent gunshot wounds. Kristi A. Rodriguez, 39, of Chanute, was pronounced dead at the scene. Officers took the other person to a local hospital with life-threatening injuries, while a third person suffered other injuries not considered life-threatening connected to the suspected shooting and was taken to a hospital. Both were expected to recover from their injuries.

Topeka Police officers were also investigating a two-vehicle crash at the intersection of S.E. 31st and Adams, as well as whether the two incidents were connected. S.E. Adams remained closed between S.E. 29th and Golf Park Avenue as of mid-Saturday morning.

The Topeka Police Department has identified two people of interest in the case — Devonta B. Miller, 28, of Topeka, and Harlee E. Borders, 21, of Marysville — and are asking for the public’s assistance in locating them.

Anyone with information on the incidents is asked to notify the Topeka Police Department at [email protected] or contact the Topeka Police Criminal Investigation Bureau at 785-368-9400. Shawnee County Crime Stoppers also accepts anonymous tips at 785-234-0007 or online at p3tips.com/128.