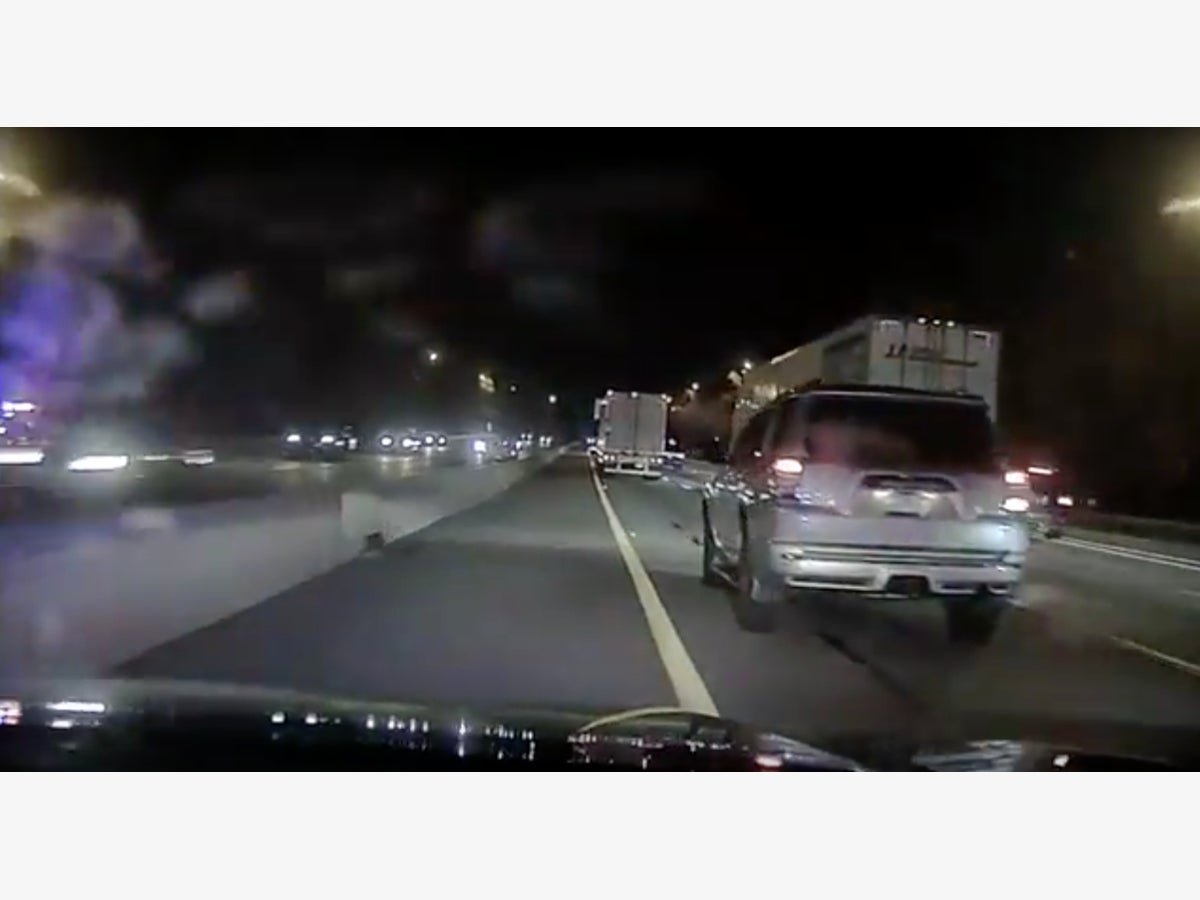 TOPEKA, Kan.– Topeka police stopped a driver traveling the wrong direction on I-70 early Tuesday morning, closing down part of the highway to remove the vehicle, according to Shawnee County Dispatch.

Officers received a call around 12:45 a.m. of a white SUV traveling the wrong direction down I-70 in downtown Topeka. Officers were able to block the east lane and stop the SUV at 4th street.

Police have since reopened the lane to traffic and have removed the car from the highway, according to Shawnee County Dispatch. Nobody was injured during the incident.