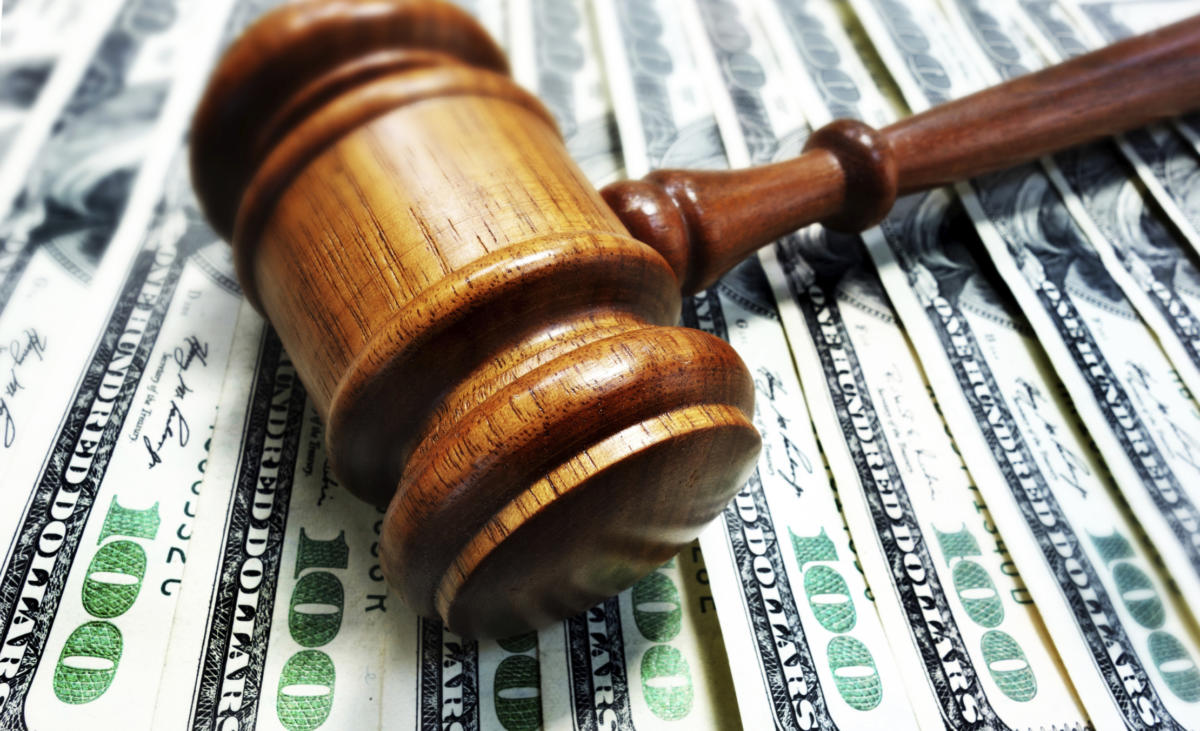 TOPEKA, Kan.  -A Topeka official says the city has settled a lawsuit over a 2016 crash involving a police cruiser that left two people injured. Topeka City Manager Brent Trout said that the city has agreed to pay $335,000 to settle the case. The incident stemmed from an April 2016 crash in which an on-duty officer drove sped through a red light and hit a car driven by Jesus Meza.