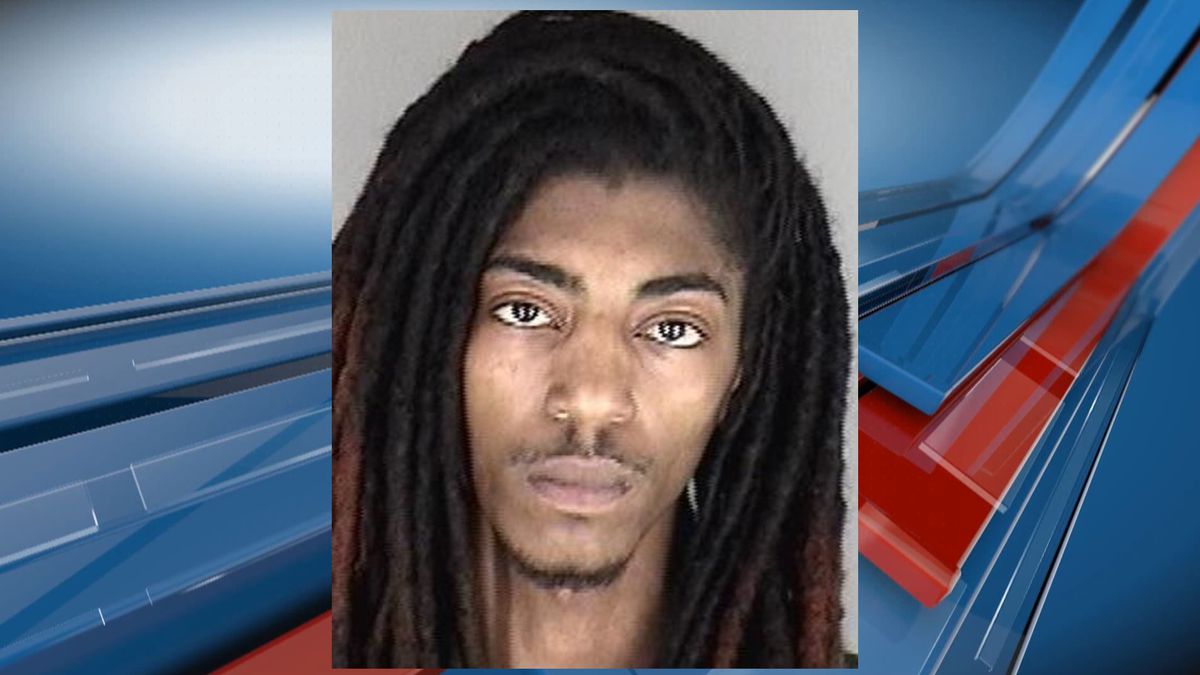 TOPEKA, Kan. – A 24-year-old man is in custody facing several charges after being stopped by a Shawnee County Sheriff’s deputy early Friday morning.

Just after midnight, a Shawnee County K9 unit attempted to pull over a vehicle failing to maintain its lane on SW Topeka Blvd. The driver of the vehicle drove across a raised island separating the roadway, continued south in the northbound lanes, drove through a parking lot and came to a stop in the 700 block of SW 37th St.

Xavier Smith of Topeka was arrested and booked into the Shawnee County Department of Corrections and charged with multiple drug-related charges, including possession of methamphetamine, possession of drug paraphernalia, driving under the influence, driving without a valid license and failing to maintain a lane.