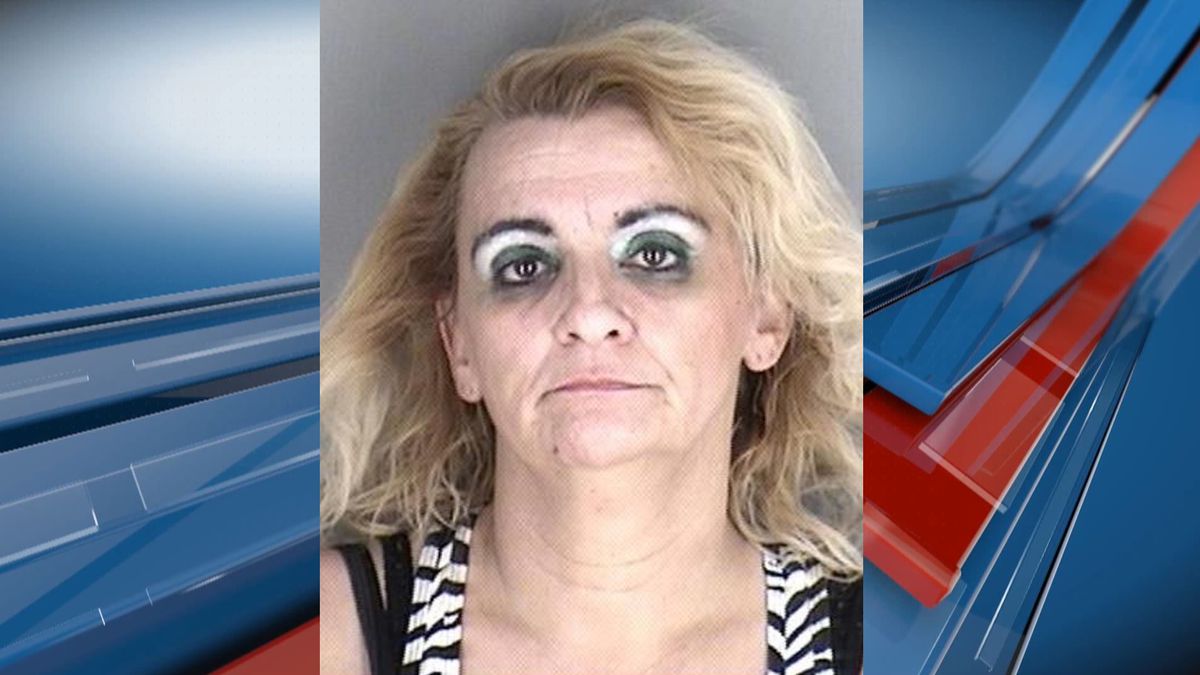 Around 3:30 Thursday, a K9 unit with the Shawnee County Sheriff’s Department conducted a traffic stop at NW Topeka Blvd. and NW Lyman Rd. During the investigation, it was discovered that the driver, Lori Hall of Topeka, had a suspended driver’s license. The police dog was deployed and illegal narcotics were located inside Hall’s car.

Hall was arrested and booked into the Shawnee County Department of Corrections on charges of possession of methamphetamine, possession of drug paraphernalia, driving while suspended, no insurance, and a defective brake light.

KHP joins forces with nearby states to caution against excessive speeding