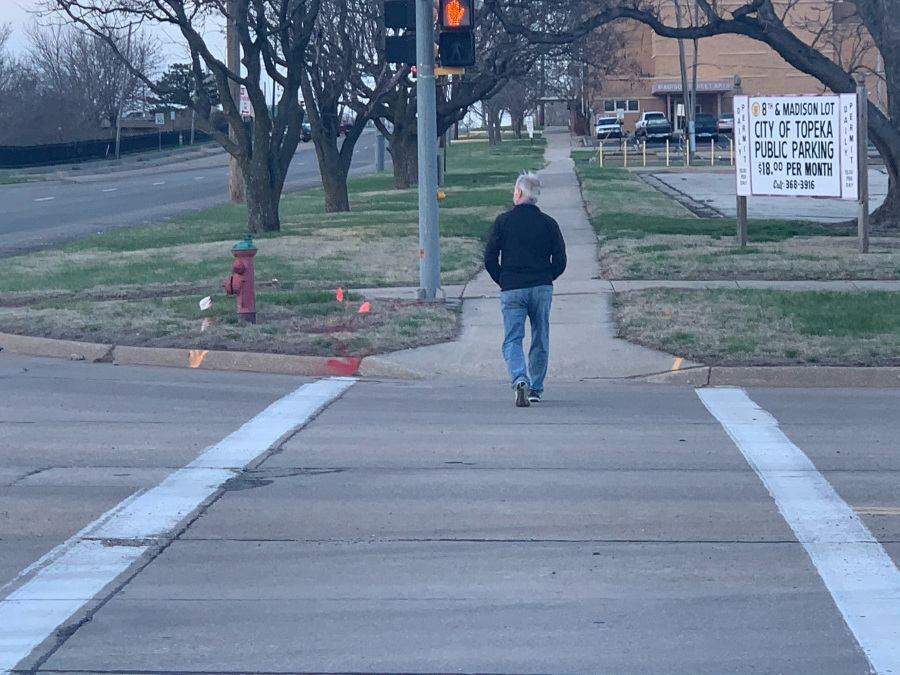 Suellentrop is facing charges including:

Capitol Police, which serve as a part of the Kansas Highway Patrol, arrested Suellentrop March 16 after what the KHP called a short pursuit. A Shawnee County judge released Suellentrop hours later in his first hearing.

The incident report doesn’t specify Suellentrop’s alcohol concentration test results from the night of the arrest but did say “the alcohol concentration in the offender’s blood or breath, as measured within three hours of the time of operating or attempting to operate a vehicle, is .08 or more,” and that Suellentrop was “under the influence of a combination of alcohol and any drug or drugs to a degree that renders the offender incapable of safely driving a vehicle.”

On Suellentrop’s felony charge of fleeing or attempting to elude police, the affidavit says he dodged two different attempts by law enforcement to stop his car, damaged property, and ultimately ended the chase in a car crash. KSNT News obtained driver phone calls and police radio chatter from Shawnee County Dispatch that showed authorities preparing to use stop spikes to blow out Suellentrop’s tires.

Shawnee County District Attorney Mike Kagay filed the five formal charges Friday against Suellentrop, who turned himself in to the Shawnee County Department of Corrections around 5 p.m. His bond was set at $5,000, and the Senate Majority leader paid it and walked out of the jail around 6:40 p.m. the same night.

The criminal complaint also gave a confirmed number for the speeding infraction Suellentrop faces: 90 miles per hour in a 65 mile per hour zone.