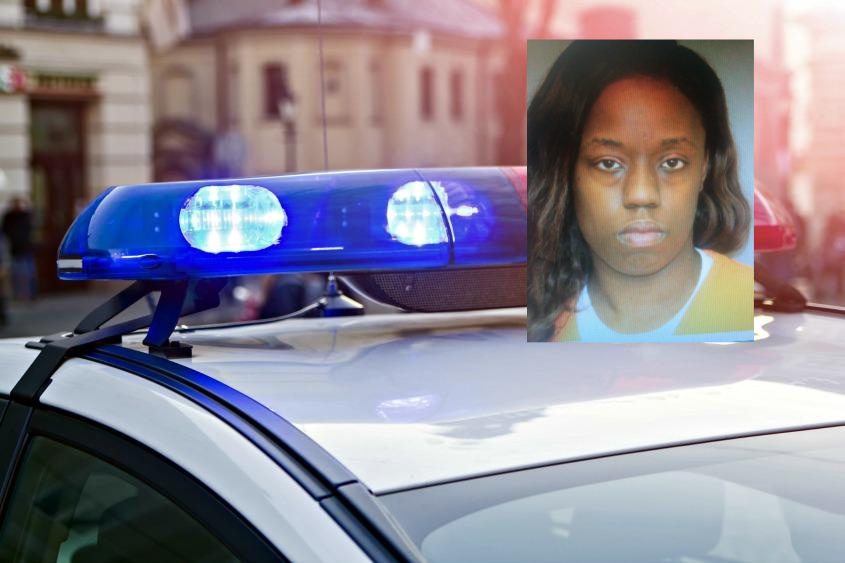 TOPEKA, Kan.– A mother who fled from police on Monday is charged with several felonies after crashing into another vehicle. Her minor child, who was in the vehicle, suffered a broken leg.

According to the Topeka Police Department on Feb. 1, Mishelle Beaver attempted to flee from police after law enforcement attempted to stop her for an illegal registration.

Topeka police called off the chase after Beaver took off in her Kia Spectra at a high rate of speed.

However, the Kia ran a stop sign at Southeast 25th Street and Southeast Wisconsin Avenue and collided with an SUV. Beaver was uninjured but her minor child suffered a broken leg. The driver and passenger, a father and daughter, in the SUV were also injured.

Shawnee County District Attorney Mike Kagay said he would seek several charges against Beaver including seven felony and misdemeanor charges that include:

The Topeka Police Department is continuing the investigation.