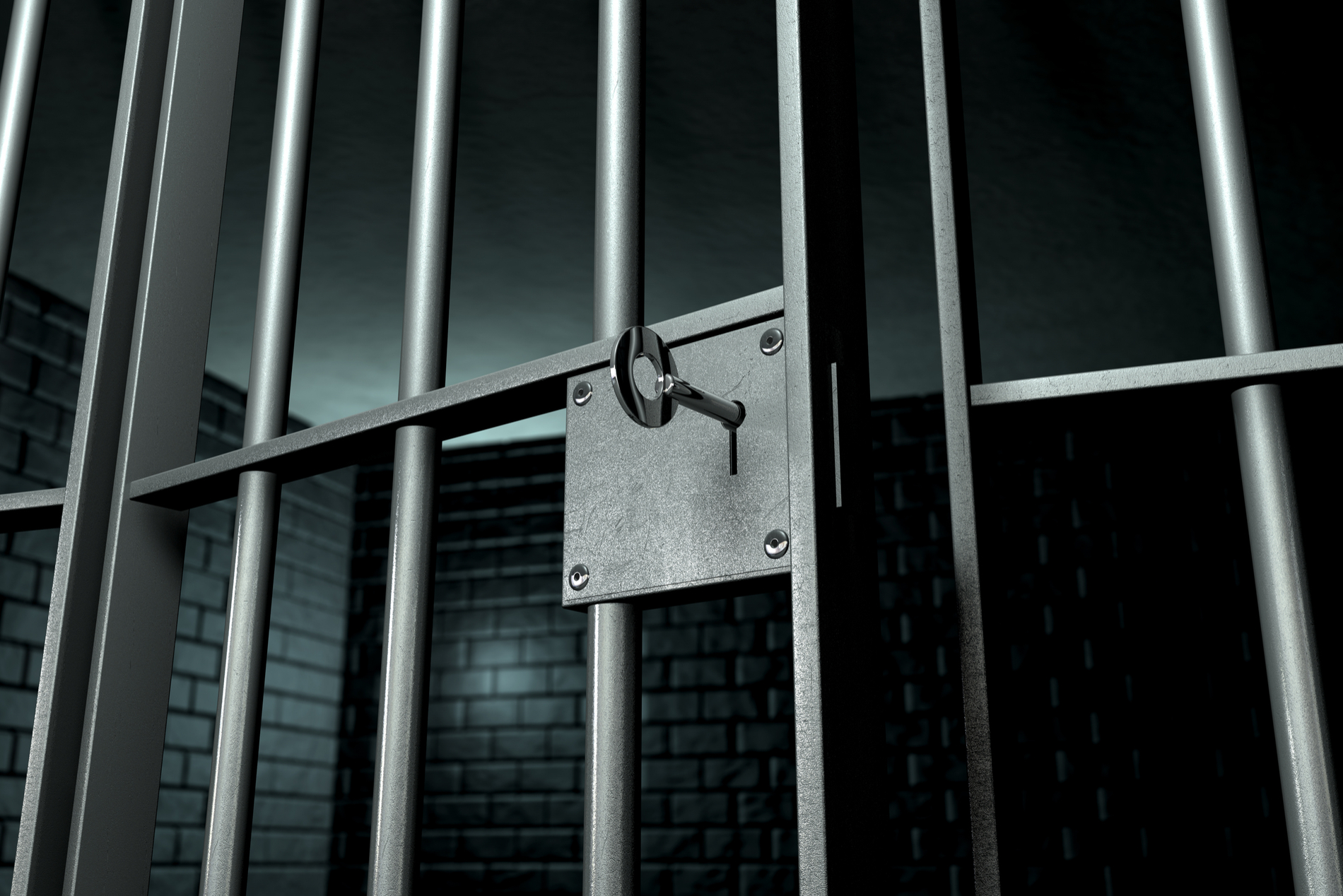 Police were called to the scene on a report of a possible home invasion.

However, responding officers quickly found out that no such crime had occurred at that address.

Instead, police said, a man was located and was arrested in connection with filing a false report.

The man was taken from the scene in a Topeka police car.

No injuries were reported.

Charges filed against mother who fled police with child in car