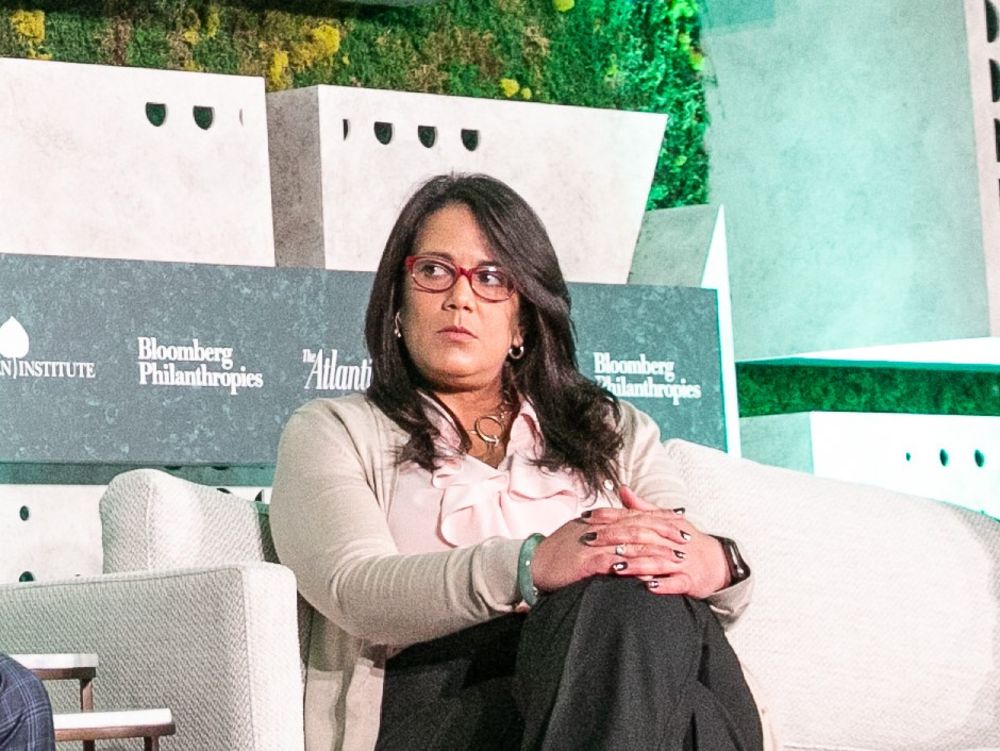 TOPEKA, Kan. – Councilmember Mike Padilla will announce his bid for Topeka Mayor on Tuesday. He has already officially filed to run for the office according to the Shawnee County Election Office.

Councilmember Mike Padilla says on Tuesday, March 30, at the Safe Streets and PARS offices at 2209 SW 29th St. he will formally announce his candidacy for Topeka Mayor.

According to Padilla, working with diverse organizations has helped him understand the value of partnerships when addressing issues and conditions of concern in the community. He said the opportunity to engage, listen and work with others has been his way of figuring out how to help.

Padilla said service has been important to him throughout his adult life and the privilege given to him to sit on the Topeka City Council is a responsibility he does not take lightly.

“My confidence in what Topeka has done to move forward has been bolstered by the collective work done by Mayor De la Isla and my fellow councilmembers,” said Padilla.

As a councilmember, Padilla said he knows the hard work done by the council and others in the community. He said he asks for community support to work on initiatives in his district and Topeka.

Any business, church or person in Shawnee County can now ‘opt out’ of the mask mandate