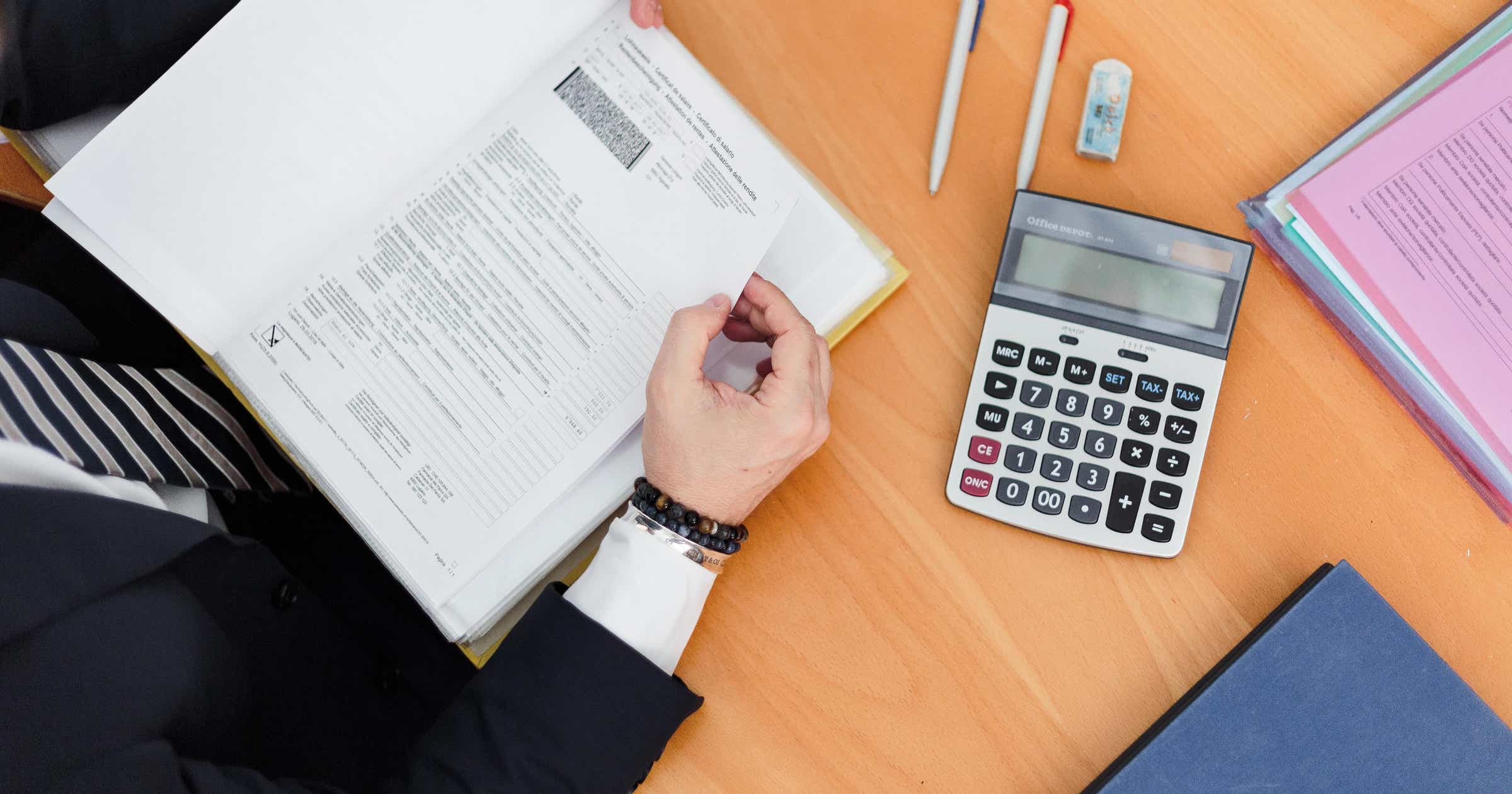 Kansas – Geary County Commissioners heard about the benefits of having a financial coordinator and how the position would operate during their weekly meeting. “I don’t have any knowledge of this county but this is a big county with a lot of expenditures, a lot of different parts in motion. What I presented was an overview of how to process all those moving into a way that the commission is able to make educated decisions.”

During a discussion on duties for a financial coordinator, Osenbaugh noted that the county should probably have a three to five year budget projection, a long term revenue forecast, and that it would take awhile to get the program going. He estimated that the position would cost more than $100,000 per year in order to get someone with the necessary qualifications. One goal would be to find necessary financial efficiencies so the position pays for itself.

Trsh Giordano, County Commission Chair, wants a financial coordinator to help provide more information to the governing body so better budget decisions can be made. “We’re not getting enough information to make an educated decision.” She pointed to a lack of transparency on where the money is spent, and noted  there has been a large increase in county budget expenditures since 2014.

Multiple current and former county department heads and elected officials are opposed to having a financial coordinator. Their viewpoints range from simply reading the financial vouchers provided to the commission to checking on the possibility of obtaining new software to help with the process.

There are plans in the future to hear from a second consultant. There has not been any final action taken on a specific proposal for the position.