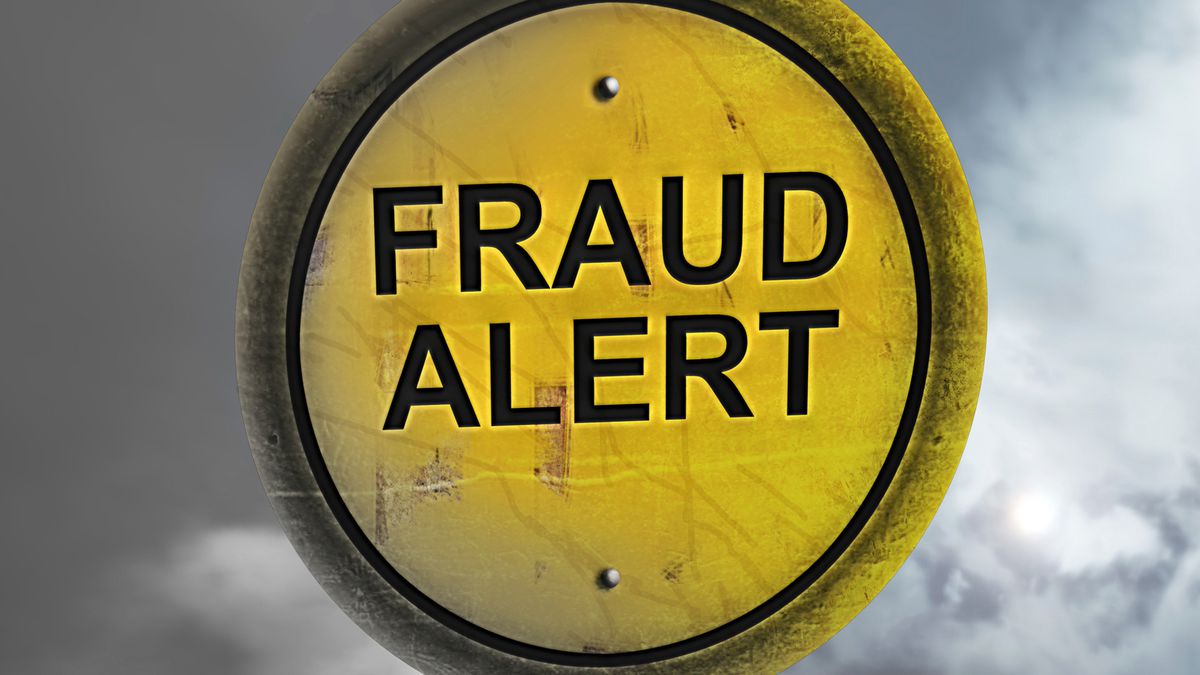 Kansas – A Texas man will never be able to do business in the State of Kansas after violating the Kansas Consumer Protection Act.

Attorney General Derek Schmidt says a man from Texas and his automobile customization company have been banned from doing business in Kansas and ordered to repay over $8,000 in restitution and $60,000 in penalties for violations of the Kansas Consumer Protection Act.

According to Schmidt, Dustin Gregory, of Kaufman, Tex., who does business as CPR Street Machines, has been permanently banned from doing business in Kansas. He said Shawnee Co. District Court Judge Mary Christopher approved a default judgment in Shawnee Co. District Court after Gregory failed to respond to a lawsuit that Schmidt filed against him. He said Gregory was ordered to pay $8,092.82 in restitution to a Shawnee Co. customer. He said Gregory was also fined $60,000 in civil penalties and ordered to pay the costs of the investigation.

Schmidt said Gregory was accused of violating the Kansas Consumer Protection Act by not providing goods to a customer who had already paid for it.

When this small Kansas town wanted to see their neighbors, they brought their cattle to Main Street