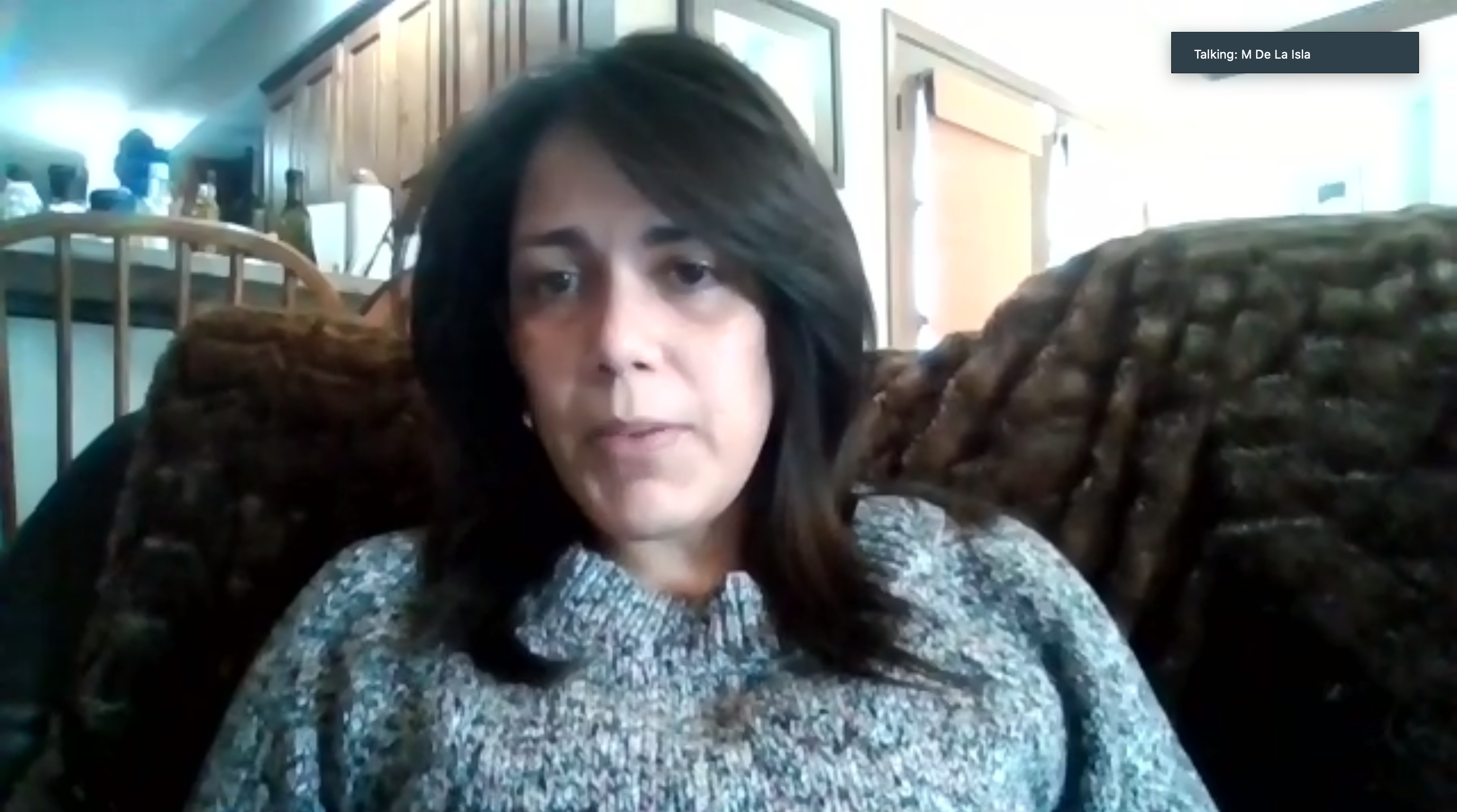 De La Isla tested positive for COVID-19 last week and said she was “extremely sick” on Friday, but added she is feeling much better. De La Isla said at a Thursday afternoon health department press conference that she became sick after a family member visited her. De La Isla said she and her sister had quarantined in preparation for a Christmas celebration.

“Make sure that you are taking all the possible precautions so that none of you have to go through this,” she said. “It has been a pretty difficult journey.”

COVID-19 cases in Shawnee County are also improving as the community transmission severity scorecard dropped four points down to 19. The scorecard still indicates “uncontrolled” spread of the virus for the 12th straight week, according to Craig Barnes, division manager of the health department’s Community Health Outreach and Planning program.

The record-high number of cases was attributed to a post-holiday spike, but health department officials aren’t sure if the county has moved past the surge yet.

“We could be reaching the end of that [surge], time will still continue to tell,” Barnes said. “This is why we don’t look at data on a daily basis. We took a look at the full trends.”

“These are potentially super-spreader events in some ways,” Cooley said. “I would hate for us to be making some ground here…then all of the sudden we are right back where we were a week or two ago.”

Positivity rate fell to 8% while hospital capacity slightly rose to 90.1%, according to the scorecard.

Robert Kenagy, president and CEO of Stormont Vail, said Stormont saw an increase in COVID-19 patients. The hospital usually has around 50 inpatients test positive for the virus, but that number jumped to around 61 from yesterday.

The University of Kansas Health System St. Francis campus had seen the opposite end of that trend and said their number of positive inpatients went from around mid-20 to around 11 positive in patients on Thursday, said CEO of St. Francis Steve Anderson.

“One day doesn’t make a trend, but we are happy to see that number decline,” Anderson said.

Who can get shots in Phase 2 of Kansas’ vaccine plan

How to sign up for shots in our local counties