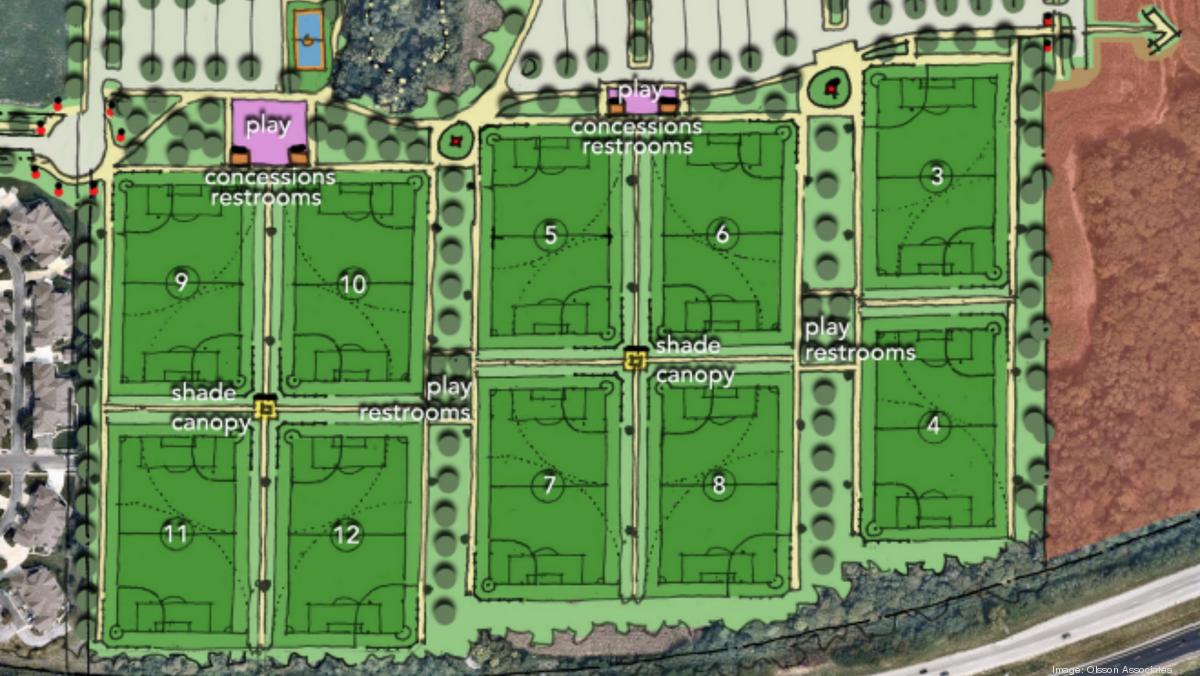 Kansas – The Kansas City Council is expected to vote Thursday on a controversial proposal to build a $36 million dollar youth soccer complex in the Northland.

But some city officials say now is not the time to spend on new development while the city faces a massive budget shortfall due to the COVID-19 pandemic.

The council voted to move ahead with negotiations in April 2020 to pay for the facility at North Platte Purchase Drive and Highway 152, which will be operated by Sporting KC. Since then, the project’s budget has been reduced from $43 million to $36 million, and has gone from planning 12 fields to 10.

Sporting KC’s president Jake Reid said at Wednesday’s meeting of the transportation, infrastructure and operations committee that the facility will draw economic development to the area through its weekend tournaments.

“We’ve got over 50,000 kids in our programs, everywhere from Omaha to Oklahoma City. We’ve got a huge footprint that will be the draw. Currently, we do not have the capability to do that on a regular basis due to the lack of field,” said Reid.

Supporters said that Northland families would benefit from a new soccer complex closer to home.

“I think of families that I’ve coached directly that have spent hours driving from the Northland to South Johnson County and other areas because there are not enough quality premier sports facilities north of the river,” said Matt Williams, a project manager with Perfect Game Midwest.

“And time is something that families can’t get back,” Williams said.

Still, some city council members have expressed grave concerns about spending millions to fund the project when the city faces a $70 million dollar budget shortfall in the coming fiscal year alone.

The city would pay for the project, in part, by extending tax subsidies for other projects in the Northland and redirecting those taxes to the sports complex.

Kansas City Parks and Recreation Board Commissioner Chris Goode said at Wednesday’s meeting that the proposal is “tone-deaf” given the impacts of the ongoing COVID-19 pandemic.

“Businesses are closing. Their life savings, gone,” Goode said. “But billionaires are asking our city for $36 million in the middle of a global pandemic.”

An online petition created by Goode in opposition to the proposal has reached over 1,000 signatures in the last week. The petition states that they aren’t against the development of the soccer complex, but don’t want taxpayer dollars used to fund it.

Fifth District Councilwoman Ryana Parks-Shaw also expressed concerns that the plan does not include revenue sharing with the city. Under the current plan, Northland Sporting keeps any profits.

“I think we need to be good stewards of the taxpayer dollars. And so the fact that it looks like this agreement does not include any revenues back to the city or to the city’s taxpayers is a problem for me,” said Parks-Shaw.

The committee ultimately voted 4-2 to move the proposal to the full council, without a positive recommendation.

City officials also agreed to revisit the agreement with Sporting KC before the council votes on Thursday.

If approved, Sporting KC officials say the complex would be finished by May 2022.