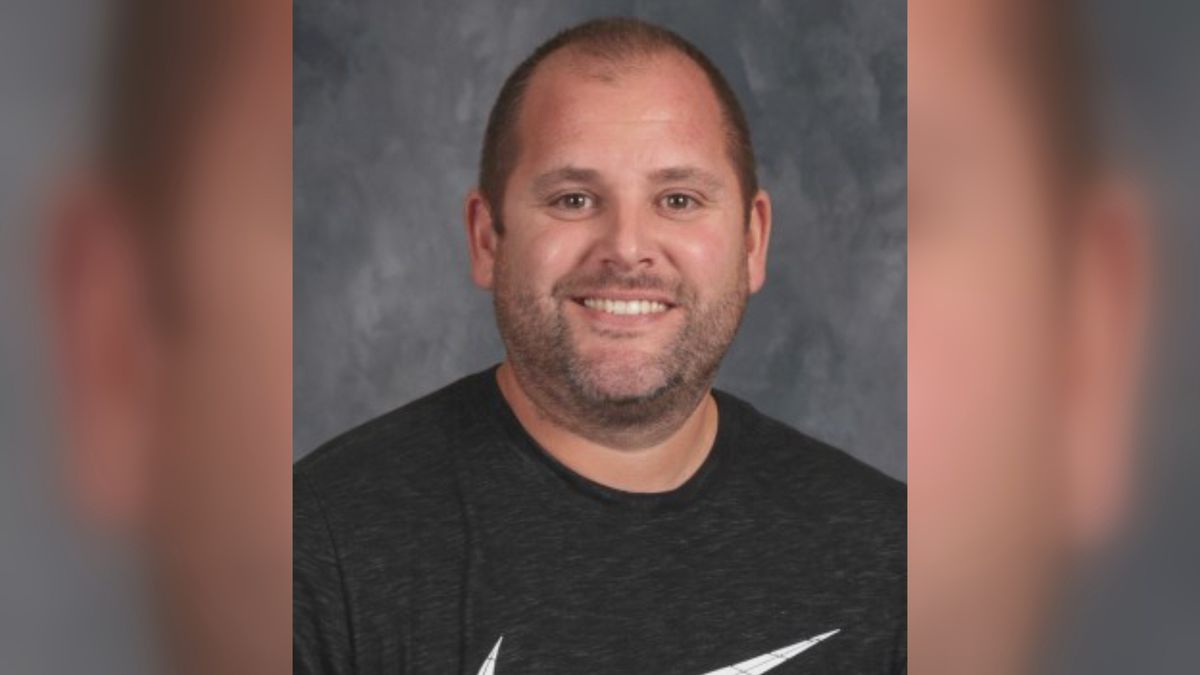 Attorneys for Jeffrey Pierce say FBI agents deceived him in an effort to access his phone.

While the agents did have a warrant to search Pierce’s property, Pierce’s defense says the warrant did not allow them to force him to give his phone’s passcode.

The FBI agents reportedly misled Pierce to compel him to provide the information, which the defense claims infringes on Pierce’s Fourth and Fifth Amendment rights.