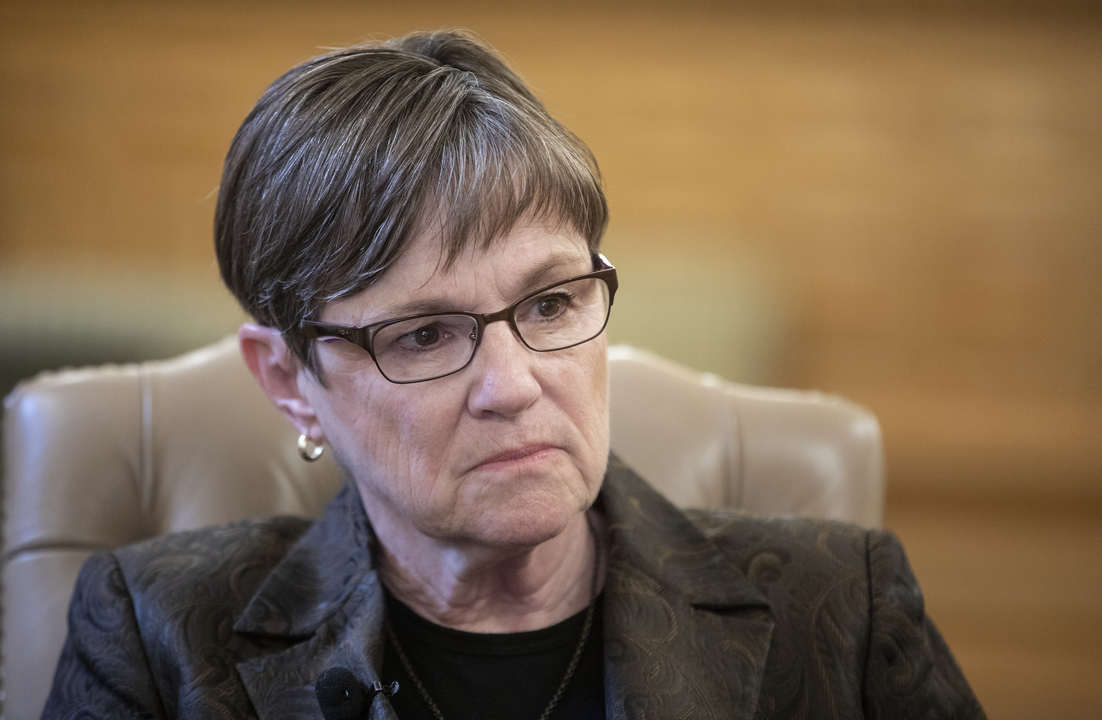 TOPEKA, Kan. – Governor Laura Kelly has made new appointments to her administration.

Governor Laura Kelly says she has made appointments to Kansas state boards and commissions. She said her appointments are as follows:

Gov. Kelly said the Commission prevents and eliminates discrimination assures equal opportunities in employment relations, eliminates and prevents discrimination, segregation or separation and assures equal opportunities in all places of public accommodations and in housing. She said its philosophy is to act in accordance with the highest standards of professional conduct, ethics, efficiency and accountability. She said that realizing the principles of equality and the protection of basic human rights are noble human efforts and the commission dedicates its activities to that purpose, believing that vigilance is the price of freedom. She said this appointment is subject to Senate confirmation.