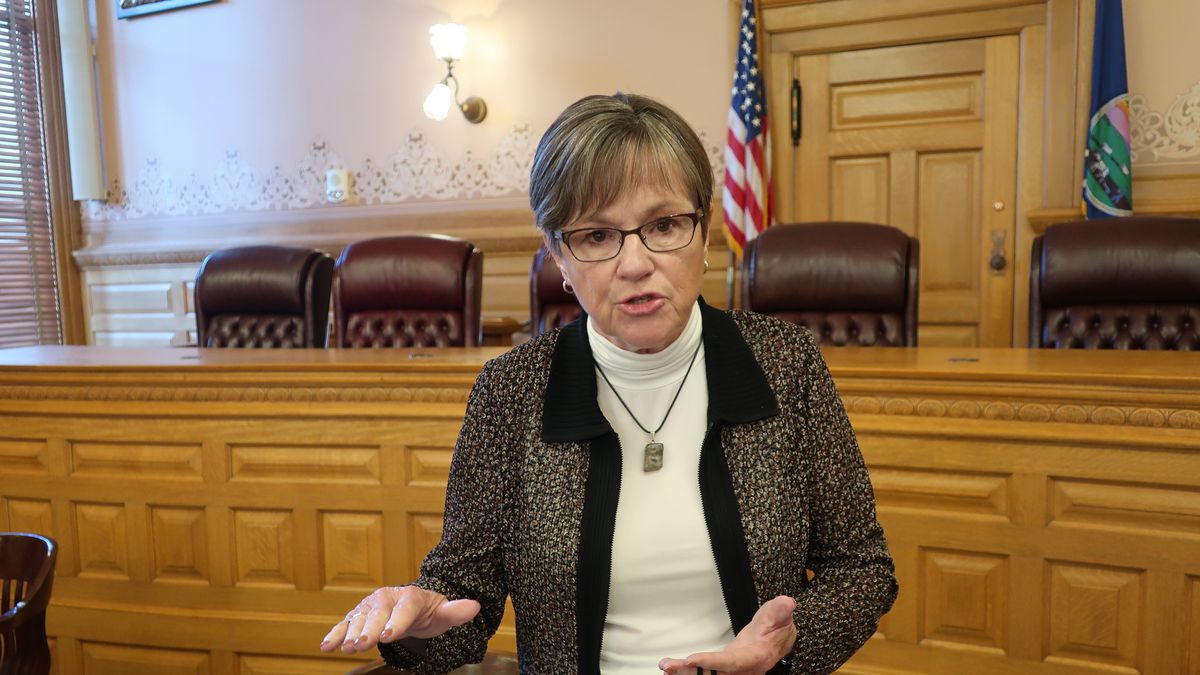 TOPEKA, Kan. – Democratic Gov. Laura Kelly will push again this year to expand Medicaid in Kansas even though top Republicans in the GOP-controlled Legislature are less receptive to the idea than they were last year. Kelly said during a recent Associated Press interview that she will “never stop fighting” for expansion. But the Republican supermajorities in both chambers became more conservative in last year’s elections. Incoming Senate Majority Leader and Wichita Republican Gene Suellentrop said GOP leaders have a long list of issues they want to tackle, and Medicaid expansion “is not on the radar.” Kelly responded that she never said passing an expansion bill would be easy.