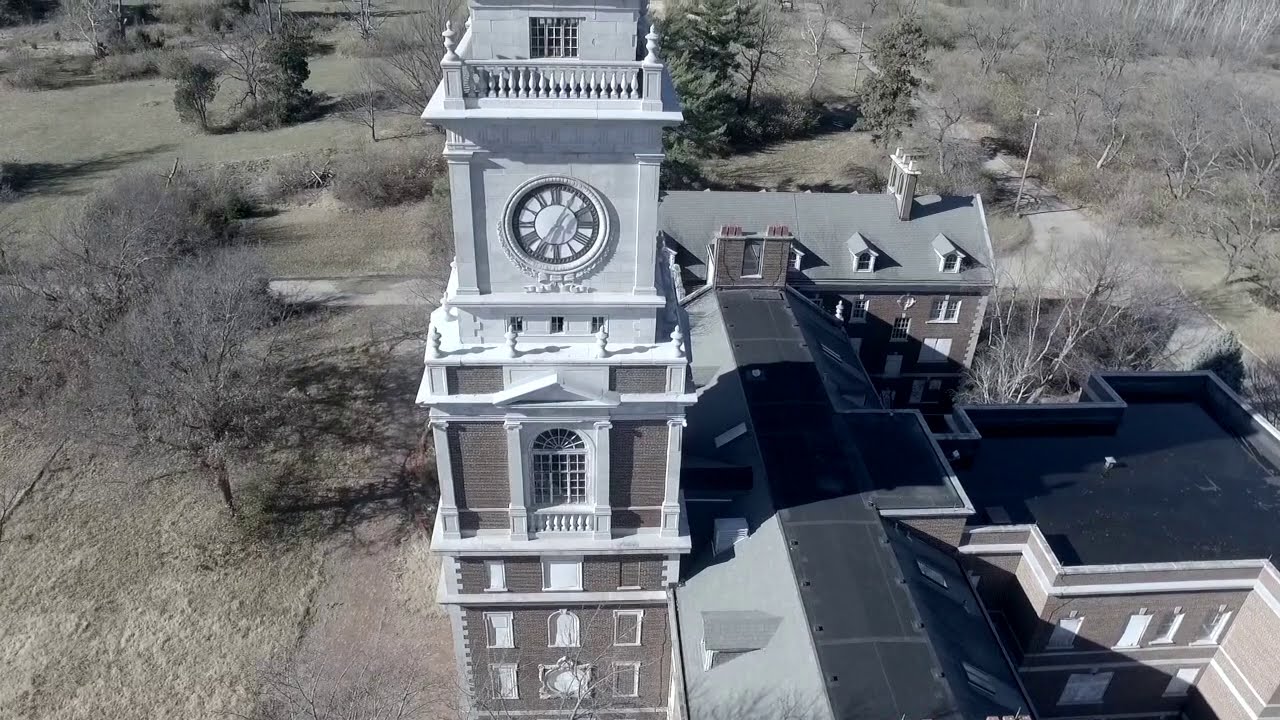 TOPEKA, Kan. – A group is being formed with the mission of saving Topeka’s iconic Menninger Clock Tower building.

“We don’t want to see this piece of Kansas history erased,” Topekan Zach Haney, the group’s organizer, said in a news release Thursday.

Haney said he was working with Emily Cowan from AbandonedKS.com on ideas.

“The ultimate goal would be to find an investor who has the resources to fund a renovation of the building,” he said.

Buildings such as the clock tower “have a rich history and architectural features which have long disappeared from the modern landscape of buildings being built today,” Haney said.

“A historical landmark like Menninger’s Clock Tower has seen a lot of history throughout the years,” he said. “The building has witnessed the highs and lows of our community. It tells a story and it would be a huge loss if our community couldn’t hear it.”

The clock tower building stands at 5800 S.W. 6th Ave. on the former campus of the famed Menninger psychiatric clinic, just northeast of S.W. 6th and Wanamaker Road, which has been owned since 2007 by Colorado-based SCL Health.

SCL, also known as Sisters of Charity of Leavenworth Health System Inc., announced in November that it would seek permission to demolish the clock tower building.

It said it had spent more than $500,000 over the years keeping that building structurally safe and sound but no longer considered maintaining it to be sustainable.

Topeka’s city government had declined to accept the property as a donation because of the high costs of maintaining the building, SCL said.

It said that for two years it had been working to identify potential buyers who have the resources to maintain the clock tower building, and was continuing to do so.

SCL asked anyone with serious interest in buying the clock tower to contact Randy Goldsmith at [email protected] or by calling 720-228-4716.

The Topeka Landmarks Commission voted 9-0 on Jan. 14 to reject an application for a demolition permit submitted by SCL Health.