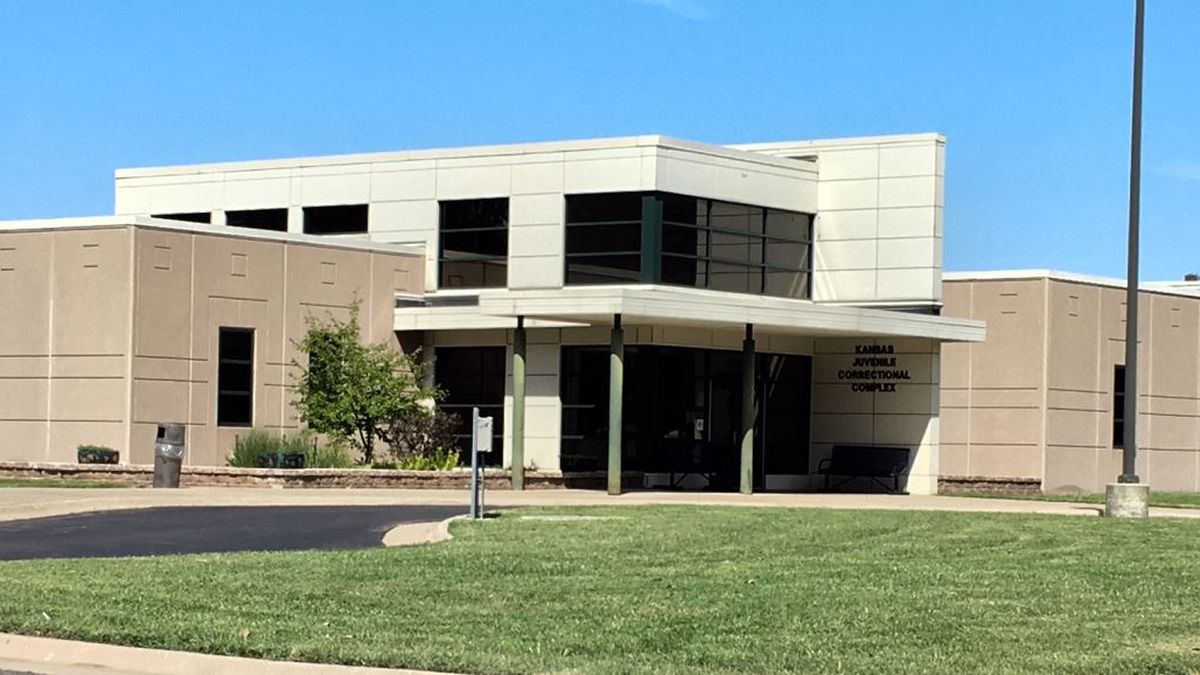 TOPEKA, Kan. – The Kansas Department of Corrections has chosen a new superintendent for the Kansas Juvenile Corrections Complex.

The Kansas Department of Corrections says Megan Milner has been chosen to be its new superintendent of the Kansas Juvenile Corrections Complex. It said Milner will start her new job on March 7.

“This is an important time for juvenile justice in our state and nation,” said Jeff Zmuda, KDOC Secretary. “Megan brings a wealth of experience and expertise to the role of  KJCC superintendent, and we are confident we will continue to make great strides in providing  positive outcomes for the young people who reside at the facility.”

According to KDOC, Milner joined its ranks in 2006 and has been affiliated with KJCC since 2012. It said she was previously the deputy superintendent of the complex and has served as acting superintendent since October of 2020, along with her other duties as KDOC Director of Community Based Services. It said she earned a bachelor’s degree in psychology from Washburn University and a master’s degree in criminal justice from the University of Cincinnati in Ohio.

“KJCC is full of staff dedicated to serving citizens of Kansas and working to improve the lives of youth and families,” she said. “I look forward to serving with this team to further the vision and mission of the Kansas Department of Corrections and using evidence-based and trauma-informed approaches to work with justice-involved youth.”

KDOC said Milner has been instrumental in leading and implementing many juvenile reforms in the state. It said she is a member of the Juvenile Justice Oversight Committee and is involved with the Kansas Advisory Group on Juvenile Justice and Delinquency Prevention.