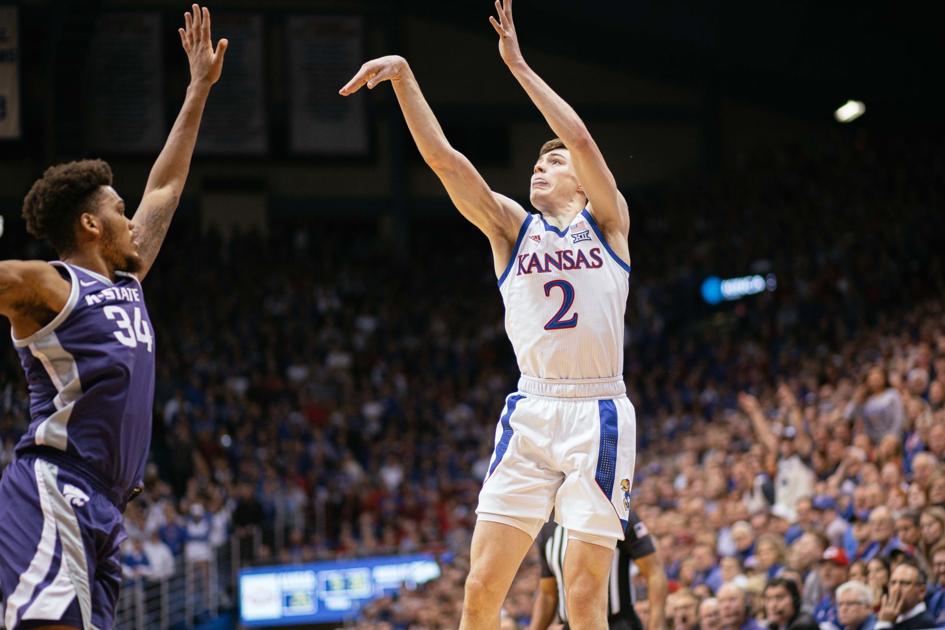 TOPEKA, Kan. – The St. Cloud State University softball team could not have asked for a better start to 2020. The Huskies won their first five games of the season, entering their weekend tournament in Topeka, Kansas with a perfect 5-0 record. Sadly, St. Cloud State saw its perfection blemished, as it dropped its first two games of the Washburn Invite Friday afternoon.

The Huskies seventh inning comeback came up short in both games, as they fell to the University of Nebraska-Kearney 7-4 in the opener and 2-1 in Pittsburg State University in the nightcap. In both games, St. Cloud State’s opponents scored their runs in a single inning, forcing the Huskies to play catch up for most of the game.  In fact, the Lopers used a four-run third to take a 4-3 lead over St. Cloud State in the first game of the day, but the Huskies responded by scoring three runs of their own in the bottom of the inning to cut the lead to 4-3. A timely single by Sydney Trees (Prior Lake, Minn. / Prior Lake) scored both Megan Conrads (Lakeville, Minn. / Lakeville South) and Maya Keating (Wheaton, Ill. / Wheaton-Warrensville), cutting the Nebraska-Kearney lead to 4-2 with only one out on the board for St. Cloud State.

The Huskies would tack on one more run in the third, as Trees scored on a wild pitch, cutting the lead to 4-3 with four innings left to play. Anytime the Huskies threatened, though, Nebraska-Kearney managed to hold them at bay until the bottom of the seventh inning when St. Cloud State managed to put a small rally together. It was Trees who once again came through in the clutch, as her single to left center allowed Keating to score from second and cut the lead to 7-4. Unfortunately, that was the final run the Huskies would score, as they fell by a final score of 7-4.

Keating and Trees provided the bulk of St. Cloud State’s offense in game one, as they combined to hit five of the Huskies nine hits in the game. Keating went 3-4 with two runs while Trees was 2-4 with three RBI and a run in the game.

St. Cloud State was looking for a rebound in its second game of the day but again came up short in a 2-1 loss to Pittsburg State. After a scoreless first inning, the Gorillas took a 2-0 lead in the bottom of the second on a double to left center. The Huskies eventually cut the lead to 2-1 in the fifth thanks to a Jasmin Estrada (Litchfield, Minn. / Litchfield) single, but that was the lone run St. Cloud State would score, as the team fell by a final score of 2-1.

Keating was the lone Husky with multiple hits in game two, as she went 2-4 at the plate in the loss to Pittsburg State, while five other student-athletes recorded at least one hit in the game.