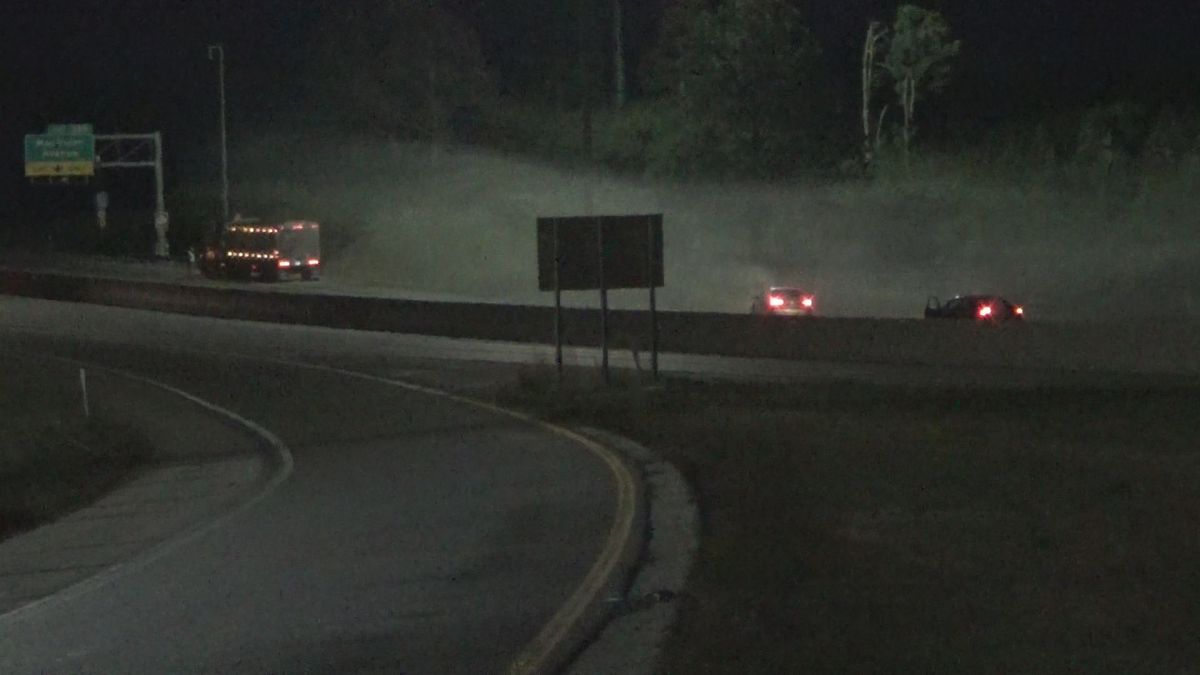 TOPEKA, Kan. – A portion of eastbound Interstate 70 in west Topeka reopened early Friday after being closed for several hours following a vehicle-pedestrian crash that left one person dead and another person in critical condition.

Emergency responders were sent around 10:52 p.m. Thursday to a report of a vehicle-pedestrian collision in the eastbound lanes of Interstate 70 east of S.W. Gage Boulevard.

Topeka Police Department officials said that when officers arrived on the scene, they found two victims on the road.

One was pronounced dead at the scene and the other was transported to a local hospital in critical condition.

Officials say there appeared to be several vehicles involved.