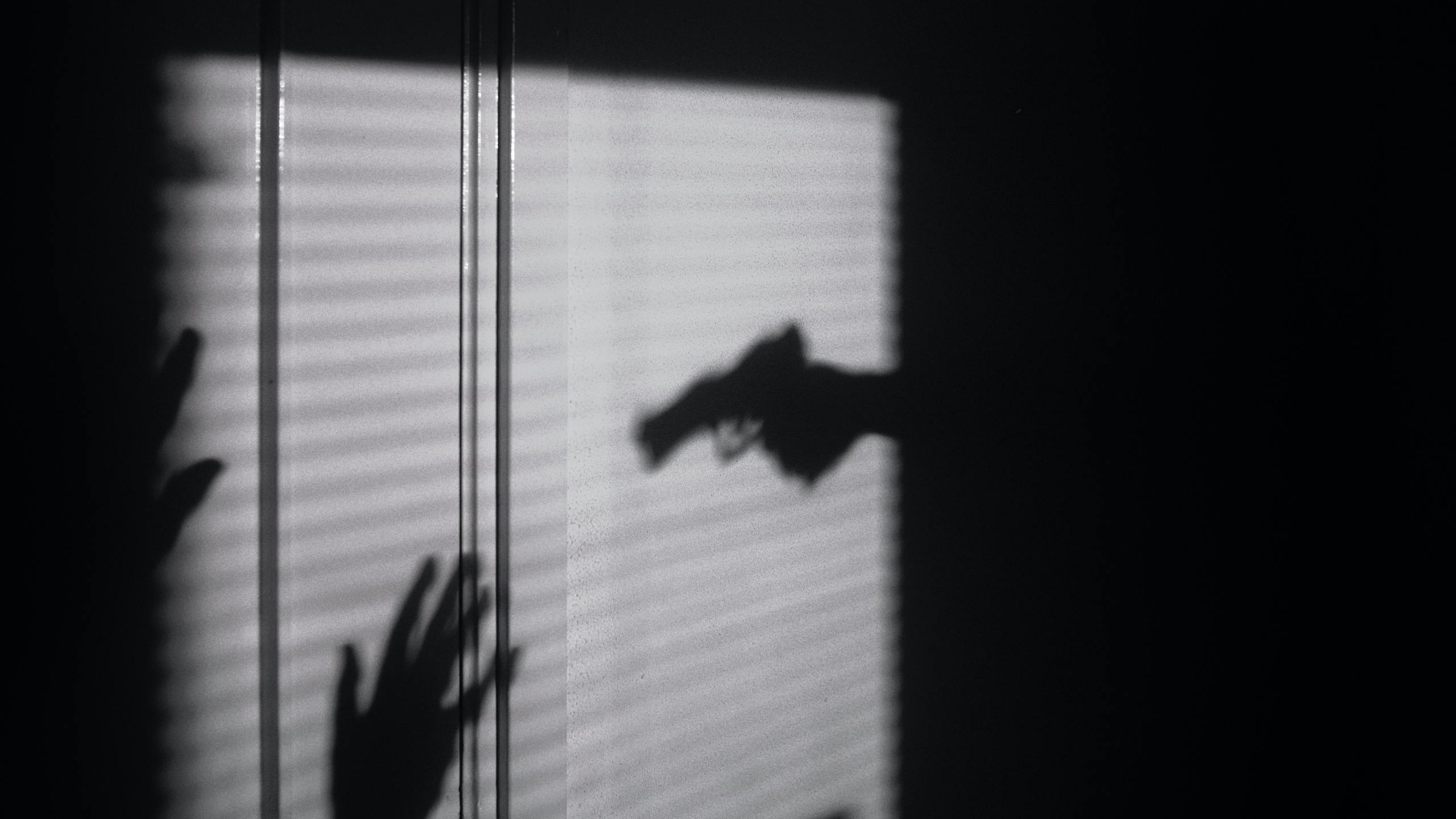 TOPEKA, Kan. – Police were investigating a report of an armed robbery to an individual early Friday in west-central Topeka.

The incident was reported around 6 a.m. in the 2100 block of S.W. Potomac Drive.

Initial reports indicated the assailant pointed a gun at a man and took his wallet.

The robber then left the area on foot.

No injuries were reported.