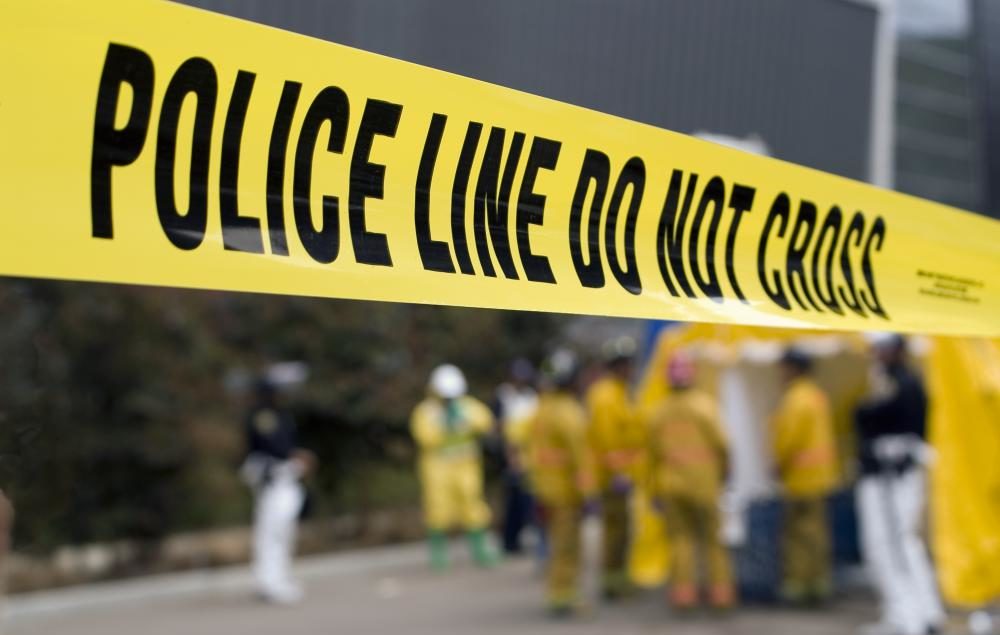 TOPEKA, Kan. – Kansas has been named among the top five most dangerous states in the nation in a study as crime rates are on the rise, but violent and property crimes are down in the Capital City compared to 2020.

He said Topeka has seen less violent crimes and 683 less property crimes compared to the same time period in 2020.

“I don’t know if it’s us that’s doing something good, criminals are being less criminal, or the courts and the jails are doing good stuff but I think it’s everything combined to make those numbers drop. Maybe winter was just so cold this year that kept people inside, I don’t know,” he said.

The most drastic drop in property crimes from last year were theft vehicle break-ins with 215 less this year than last year.

Lister said a lot of those type of crimes come from people leaving their cars unlocked while warming it up in the winter months and leaving personal information, wallets and purses in the view of someone walking by in summer months.

“Purses, wallets, checkbooks, stuff that has any personal information like vehicle registration, insurance, all that stuff. Cup-holders overflowing with nickels and dimes, so stuff like that, that people and criminals see and they’re just like, ‘oh just break a window for $20 in quarters,’ you know. So, I don’t necessarily say any one particular thing stands out more than the other but I would just say it’s random depending time and location, season, all that kind of stuff,” he said.

In the Capital City, Topeka Police and the U.S. Marshals worked with federal, state and local agencies for “Operation Frontier Justice” which was a week-long effort designed to reduce violent crime and drug activity in Topeka.

Shawnee Co. Sheriff’s Office Public Relations and Community Services Representative Abigail Christian was also on the call to give more information about the operation.

Lister left people with a summer-time tip to prevent any crimes while using a lawn mower.

He said to leave things inside your residence and make sure to lock your doors, car, and keep your garage closed.

“I know it’s a hassle but it wouldn’t take someone much to walk in your house while you’re mowing, couple hours at a time and come back and your TVs, all your important stuff is gone,” he said.