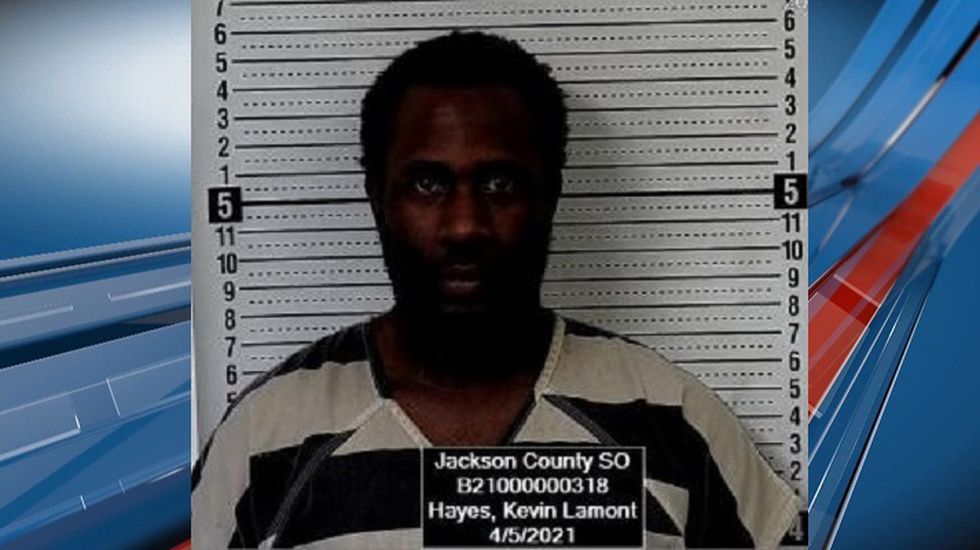 Hayes was arrested and booked for meth possession, possession of drug paraphernalia, criminal carrying of weapons, driving with no license and having no insurance.