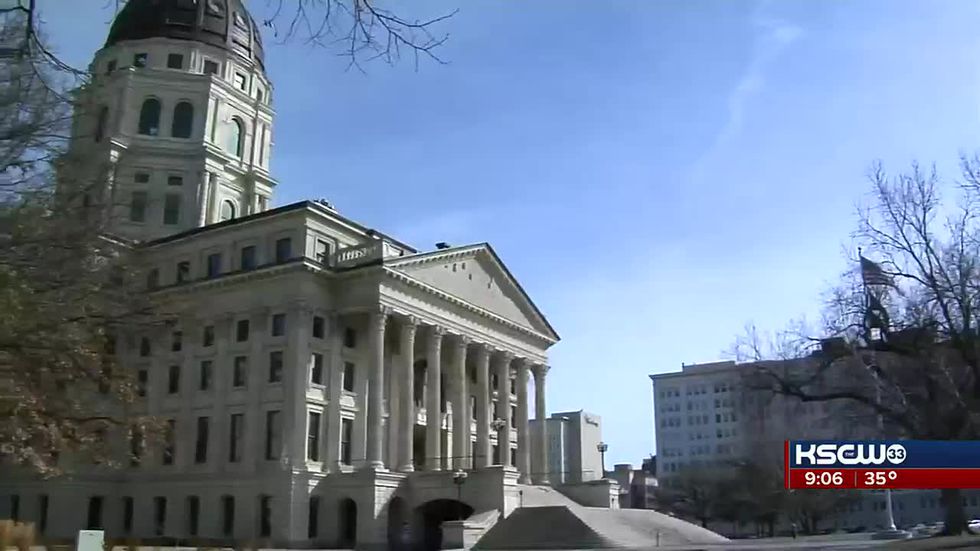 Kansas- The Kansas Department of Labor said it’s nearly caught up with its backlog of claimants waiting for their unemployment benefits.

Over the past 10 months, thousands of Kansans have spent countless hours on the phone trying to contact them and many didn’t receive payments because of outdated technology.

He’s been waiting to get approved for pandemic unemployment assistance since last March.

“I had given up for awhile there.”

“I’ve tried as many as 210 times in a day, usually after 60 or 70 attempts I’d give up and get tired of it. There’s been about two times in the last 10 months I’ve been able to speak to somebody.”

But that all changed this week, as federal CARES Act programs came to an end, KDOL has been able to work through the backlog.

“They said I’m supposed to hear something soon.”

He expects that down time may have helped KDOL catch up.

“I think once those programs ended and all those claims stopped coming in it did help.”

Those programs are expected to start back up in a few weeks, since Congress passed another stimulus package.

He hopes this time around, KDOL is more prepared to help.

One big reason for delays in unemployment benefits was technology. KDOL’s system is from the 1970s, and has been updated once in 2000.