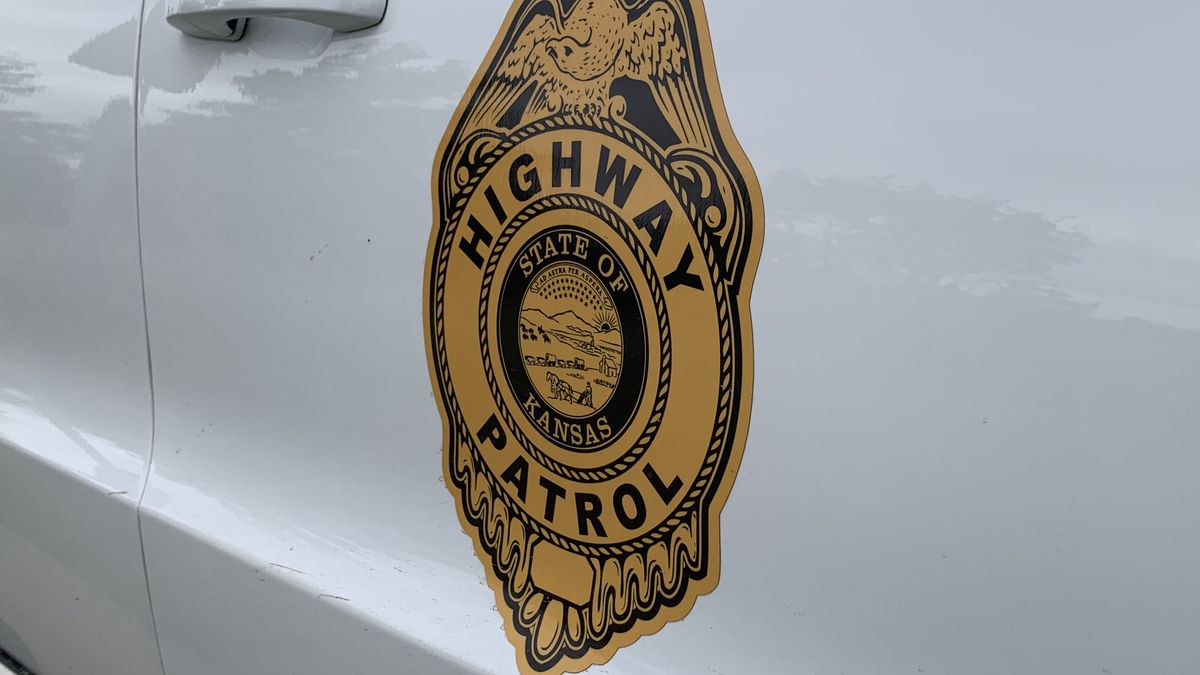 The Kansas Highway Patrol also issued 31 seat-belt tickets for adults, down from the 48 of a year ago but up from the 20 in 2019.

Troopers also issued nine child-restraint tickets, the same number as 2020 and up from the 3 issued in 2019.

Kansas Department of Labor catching up on payments