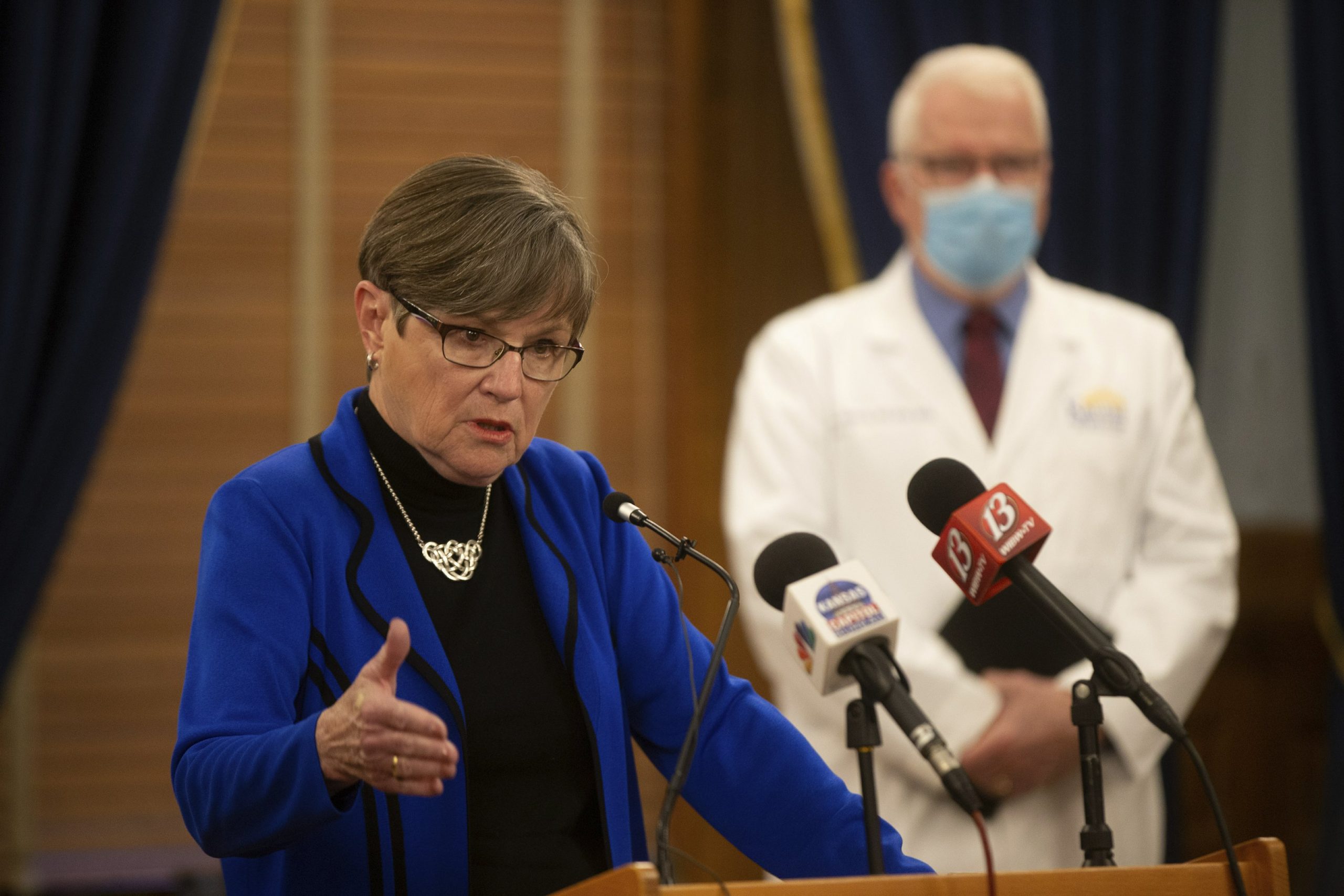 This comes as the U.S. Surgeon General urges governors not to let vaccines sit in freezers.

“The headline needs to be: ‘Surgeon General Tells Governors and States Make Sure Supply is Matching up with Demand.’ And if you aren’t using all your supply in priority group 1A, then very quickly move down your priority list so that these vaccines aren’t sitting in refrigerators, but they’re getting into arms,” U.S. Surgeon General Dr. Jerome Adams said.

Adams is urging states to not allow the vaccines to remain unused and to move into the next phase of the vaccine distribution plan.

“The worst thing that could happen is if we have vaccines sitting in freezers, or sitting on shelves and expiring because we’re waiting for someone to come into group 1A and telling someone who’s in group 2B, no,” Adams said.

“Just the human logistical machine that’s needed to give this vaccine is humongous. So I understand why the federal government and the state government are struggling with it, but you’re right, we can do better. We need to get it pumped out a lot faster than we are,” Minns said.

The U.S. Surgeon General is urging governors to move on to other priority areas to get more people vaccinated.

“I want everyone to understand that governors and states have been told since September and will be continued to be told that, ‘Hey, we need to make sure supply is matching up with demand. And if you aren’t using up all your vaccines to vaccinate people in group 1A for whatever reason, because they don’t want to get it, or because you happen to have gotten extra doses, move on to these other priority areas,’” Adams said.