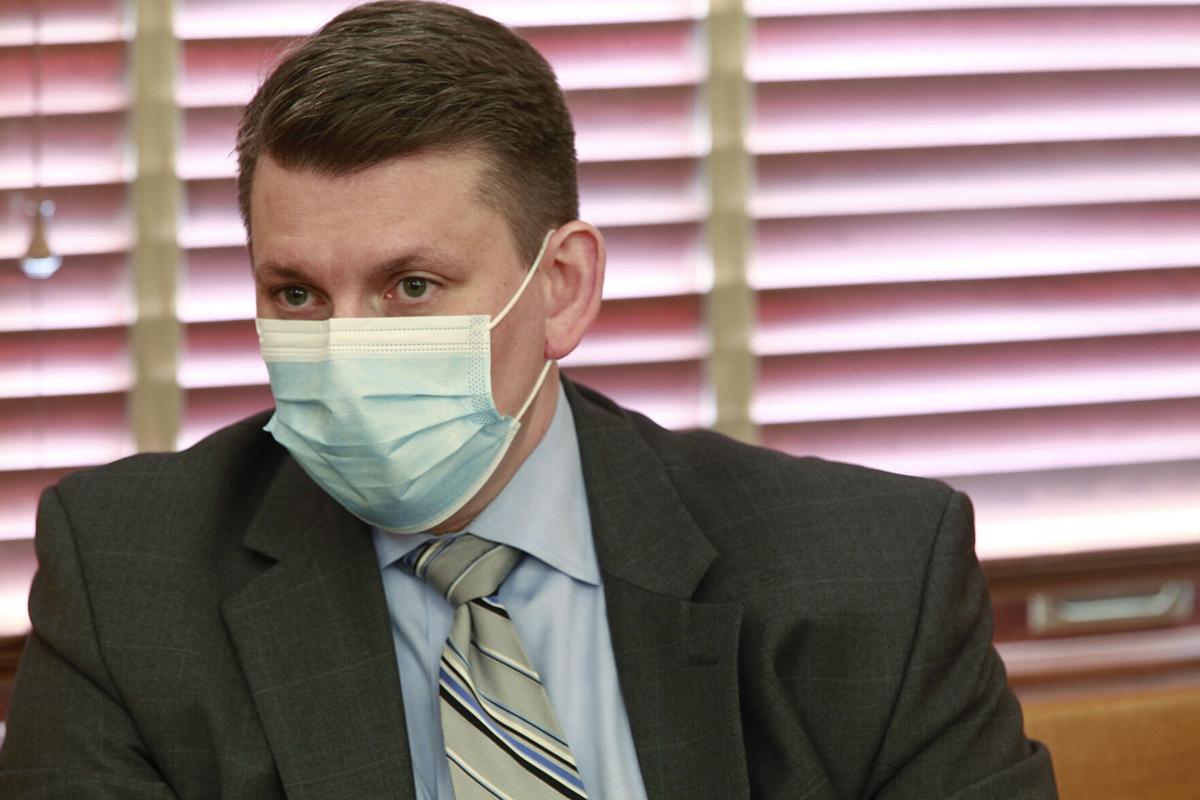 The state Senate Judiciary Committee is considering a proposal to set up a fund to pay claims from businesses that either were shut down or had their operations curtailed by state restrictions. The measure also would require counties and cities that imposed restrictions to set up similar funds. The state, cities and counties would be required to set aside 25% of their federal COVID-19 relief funds that aren’t dedicated to a specific purpose.

The committee had hoped to vote on the proposal Monday, but Chair Kellie Warren, a Leawood Republican, said lawmakers and interested parties were still trying to hash out some details.

“It’s a very big issue to contend with, and we want to make sure we look at all facets of it,” she said.

The measure is designed to end the threat that the state, counties and cities could face a larger total payout from lawsuits from business owners. A Wichita fitness studio’s owner and his business sued the state in December, and his attorneys and Attorney General Derek Schmidt agreed to put the lawsuit on hold to allow state lawmakers to consider a plan for compensating businesses.

Ryan Kriegshauser, an attorney for the fitness studio’s owner, said the total that would be set aside still is “a moving target,” but could reach $540 million.

“The general public relied on these businesses to shut down at a specific impact to them, at their expense, and so the general public should compensate them for it,” Kriegshauser told the committee last week.

The Republican-controlled Legislature’s discussions about compensating businesses comes after a sharp drop in COVID-19 cases at the start of spring. Kansas averaged 248 new confirmed and probable cases a day for the seven days ending Monday, according to state health department data, comparable to numbers in late June 2020.

The state added only 429 cases since Friday to its total for the pandemic, bringing the number to 301,862. It also reported 11 additional deaths to bring the total to 4,902.

And in Shawnee County, home to Topeka, county commissioners voted Monday to let any business, church or individual opt out of the county’s mask mandate, The Topeka Capital-Journal reported. Sedgwick County, home to the state’s largest city of Wichita, ended its mask mandate last week.

GOP legislators have criticized Democratic Gov. Laura Kelly for imposing a statewide stay-at-home order for five weeks last spring and following up with different reopening rules for different kinds of businesses. Schmidt, a Republican who is running for governor in 2022, has questioned Kelly’s actions. His office would handle claims under the proposal.

At least a few Republicans wonder whether the proposal sets aside enough money to help the thousands of businesses they believe were hurt by COVID-19 restrictions.

“Are these guys going to get 100 bucks for being shut down for a year?” asked Sen. Mike Thompson, a Shawnee Republican.

But Trey Cocking, deputy director and lobbyist for the League of Kansas Municipalities, expressed concern that the measure wouldn’t require businesses to demonstrate that revenue reductions were a result of restrictions — rather than consumers’ fears about COVID-19.

GOP legislators originally considered creating a state fund of $100 million while also allowing businesses to seek a state income tax credit or a break on their local property taxes. Some local officials balked at the idea of being pushed into giving out tax breaks, fearing it would force them either to cut local services or raise taxes for others.

Groups representing city and county officials withdrew their opposition once attorneys for the fitness studio owner and lawmakers abandoned the idea of providing tax breaks.

The lawsuit filed in December in Sedgwick County District Court by Kriegshauser’s clients, Omega Bootcamps Inc. and owner Ryan Floyd, argued that the state used their property for the public’s benefit by imposing restrictions. The lawsuit cited a provision in the state’s emergency management laws allowing people to seek compensation in court if their property is “commandeered or otherwise used” by state or local officials.

Schmidt said in December that he agrees “in principle,” but added that the laws weren’t written to deal with the restrictions imposed during the pandemic.

Kriegshauser acknowledged that a business might get “pennies on the dollar” compared with what it could win in a lawsuit but litigation could prove expensive and lengthy and come with “a lot of mines.”

“People could be willing to take less money through an expedited process,” Kriegshauser said.