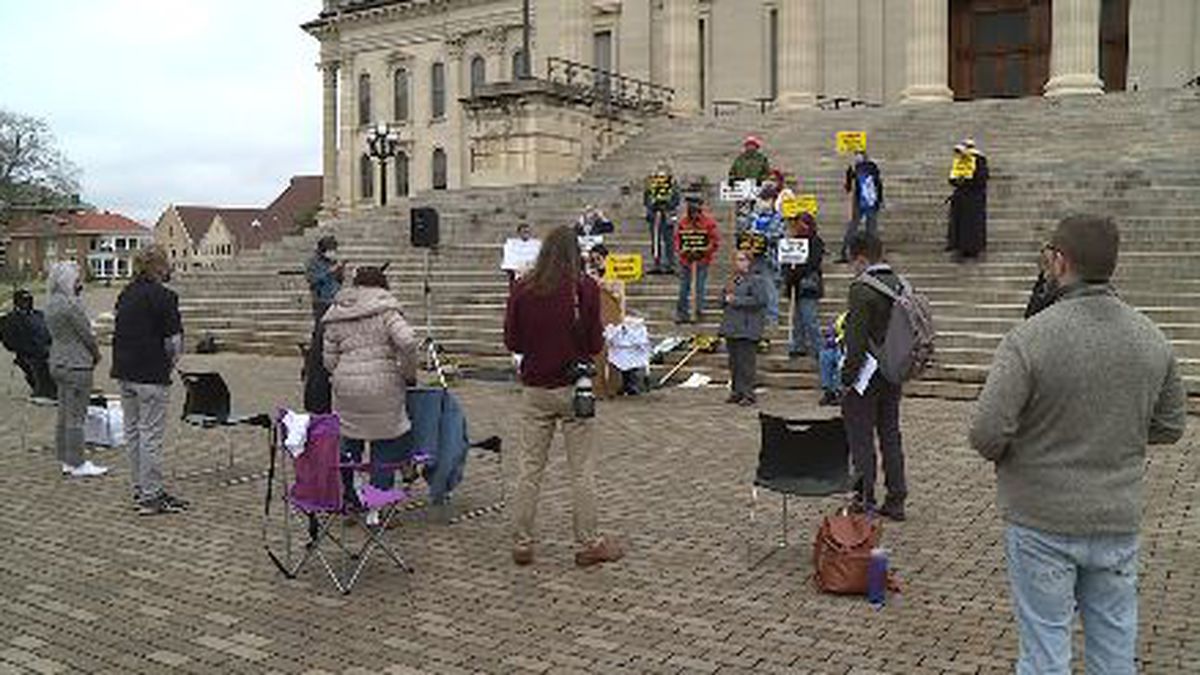 Kansas – The Kansas Division of the Poor People’s Campaign gathered at the Statehouse on Monday for what it calls a “National Call for Moral Revival.”

Poor People’s Campaign members in 30 different states gathered at their respective statehouses to protest voter suppression and present a list of fourteen priorities, including healthcare expansion and wage increases, to legislators.