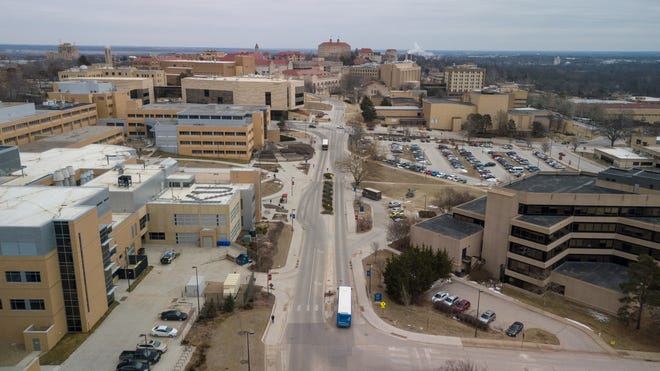 Kansas – The University of Kansas will have four more months to potentially put together a policy that has brought backlash not just from its faculty but from higher education groups around the country.

The Kansas Board of Regents on Wednesday approved the university’s request to extend a deadline for developing a framework for that policy. The regents at their January meeting had approved an unexpected policy that would allow the state universities to develop frameworks to essentially suspend regular job protections like tenure for faculty and staff in order to deal with the financial ramifications of COVID-19.

That move was quickly condemned not only by KU faculty but by faculty groups across Kansas and the nation that argue any potential policy would circumvent the usual job protection and appeals procedures afforded to faculty with tenure.

After the regents’ January vote, five of the six state university presidents or CEOs announced they wouldn’t seek to use any kind of framework allowed by the regents’ new policy and would instead defer to existing measures to cut down on campus costs.

But KU administrators have refused to rule out developing such a framework and instead asked the regents to extend a deadline to develop it from March to June.

He said shared governance allows for even low-level workers like a mailroom clerk to have as much input in higher-level decisions as a university president. Sternfeld-Dunn acknowledged that it is “not a good look to complain about job security” in a year where all people are facing financial struggles, but he said faculty should also do a better job of relating to the public how difficult tenure is to achieve in the first place.

As an alternative, Sternfeld-Dunn suggested the regents suspend their January policy to create an ad hoc committee of university shareholders to review the policy over the next couple of months.

While the university has implemented other cost-cutting measures and used more than $44 million in federal COVID-19 relief funding, Cook said the university will still likely need to implement large-scale furloughs and layoffs.

Cook deferred questions on the tenure framework to provost Barbara Bichelmeyer, who emphasized that the university is asking for a deadline extension to exhaust every other cost-cutting avenue before developing a tenure suspension framework.

She added that KU has done a lot of background communications with university stakeholders about KU’s financial challenges, both before and during the pandemic, and more information will come in the next few days about KU’s plan to work with stakeholders in implementing cost-cutting measures like a tenure suspension policy.

But Sternfeld-Dunn, speaking to the concerns he imagined KU faculty have, said Bichelmeyer still wasn’t addressing the alleged violation of the shared governance model.