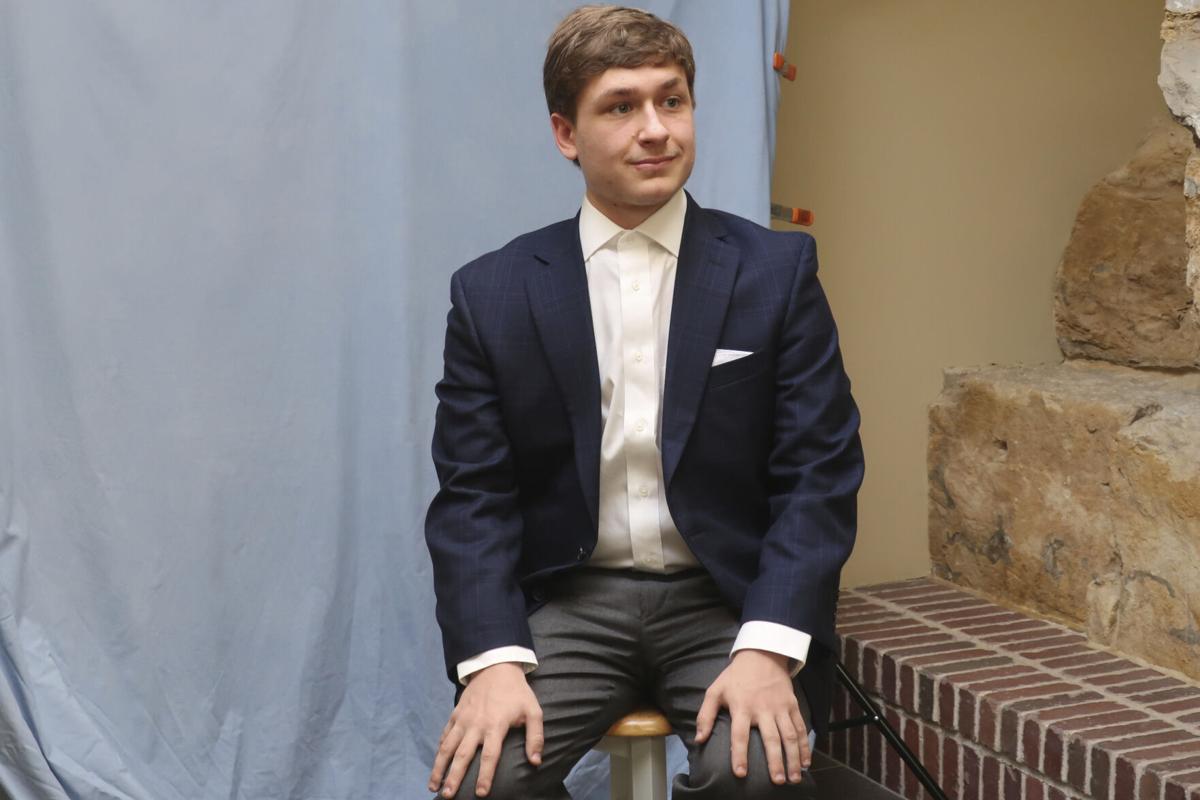 TOPEKA, Kan. — An incoming Kansas lawmaker who has faced a possible attempt to oust him once he took office has reached a legal agreement with a woman who accused him of harassment to end an anti-stalking court order against him, an attorney says.

The order entered by a state court judge last month against Rep.-elect Aaron Coleman was a key reason for the Kansas House’s top Democrat to refuse to give the 20-year-old Kansas City, Kansas, Democrat any committee assignments. Minority Leader Tom Sawyer also had cited it as one of multiple reasons to try to expel Coleman from the House once the Legislature convenes Monday, and he said the effort still would go forward.

Barry Grissom, an attorney representing Brandie Armstrong, the woman who accused Coleman of harassing her last year, sent The Associated Press a statement saying the two had settled a civil lawsuit she filed that led to the judge’s no-contact restraining order. Armstrong was campaign manager for the veteran lawmaker Coleman narrowly defeated in the Democratic primary in August.

“Brandie Armstrong and Aaron Coleman are passionate about helping their constituents,” Grissom said in the statement, sent Wednesday to The AP. “In service to their constituents, they have resolved the civil case by an agreed upon dismissal.”

But Democratic Gov. Laura Kelly, who had called Coleman unfit to serve in the House, said the settlement changes “not a thing.”

“He is still not fit to serve in the Kansas state Legislature,” she said.

Sawyer said he expects a complaint against Coleman to be filed in the House next week. That would force the appointment of a bipartisan committee to investigate and could lead to a vote by the full chamber, where a two-thirds majority would be necessary to oust Coleman.

The statement about Coleman’s settlement said there is no written agreement between him and Armstrong but a “public promise to treat each other with dignity and respect.” Coleman had faced a March 8 trial in Armstrong’s lawsuit against him to determine whether the restraining order remained in place longer.

The statement said neither Coleman nor Armstrong would comment further.

But, responding to a text from The Associated Press, Coleman replied that he is “ready to focus on governing.”

“It is time for a return to civility,” Coleman texted. “We are all Americans. The time for Democrats, Republicans and concerned citizens to end the infighting to come together as Americans is now.”

Armstrong said in her request for the court order that Coleman repeatedly sent harassing texts and personal messages to her during the campaign, came to her home in June and October and attempted to file “false and bogus” complaints against her landlord to try to get her evicted. Coleman suggested in a text last week to The Associated Press that she had lied in making her request.

Sawyer said another “pretty serious” reason to expel Coleman is a now-deleted, post-November election tweet in which Coleman suggested that Democratic Gov. Laura Kelly would face an “extremely bloody” primary in 2022 for not being progressive enough. Coleman wrote, “People will realize one day when I call a hit out on you it’s real,” and later said he meant to use the phrase ”political hit.”

Rep.-elect Jo Ella Hoye of Lenexa, one of seven incoming female Democrats in the House to call on Coleman last month to resign before being seated, said the tweet was unacceptable.

“Words do matter, and we need to hold our elected officials to a higher standard,” she said. “We need to be prioritizing coming together, and we’ve got to start with what we’re saying and what we’re putting out to the general public.”

Kansan Lisa Montgomery’s federal execution is set for Tuesday. Here’s what you need to know.