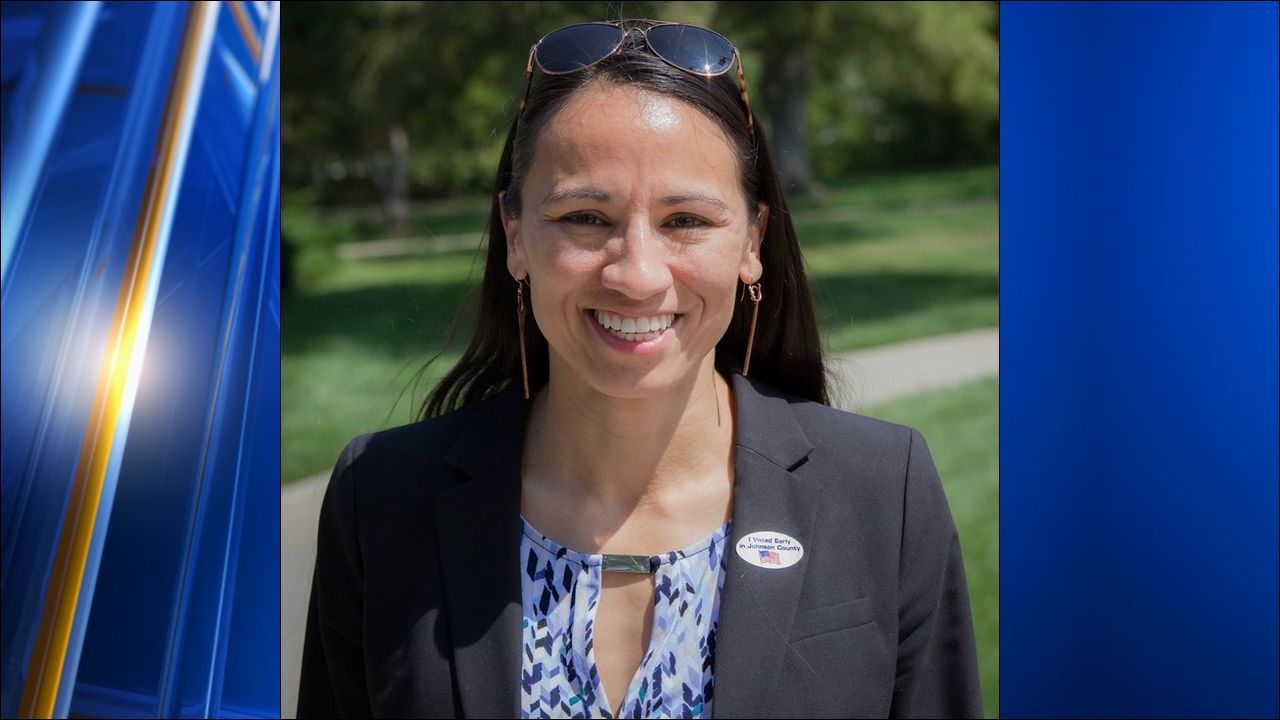 TOPEKA, Kan. – The lone Democrat in the Kansas congressional delegation is calling for President Donald Trump’s removal from office after a pro-Trump mob stormed the U.S. Capitol and interrupted the certification of Trump’s election loss.

Rep. Sharice Davids called late Wednesday on Vice President Mike Pence and the Cabinet to remove Trump from office and make Pence acting president under the 25th Amendment to the U.S. Constitution.

Davids tweeted that Trump should be impeached over the failed insurrection in Washington. She had tweeted earlier that Trump had “condoned and even encouraged this despicable behavior.”

But Davids said the “time constraints” with Trump leaving office on Jan. 20 and “inaction Senate Republicans” would prevent Trump from being convicted in the Senate and removed.

The 25th Amendment allows the vice president and a majority of the Cabinet to declare that a president is “unable to discharge the powers and duties” of the office.

“We will have a new President on January 20th, but we cannot trust Donald Trump to uphold his oath of office over the next 14 days,” Davids tweeted. “Our democracy, safety, and security is at stake.”