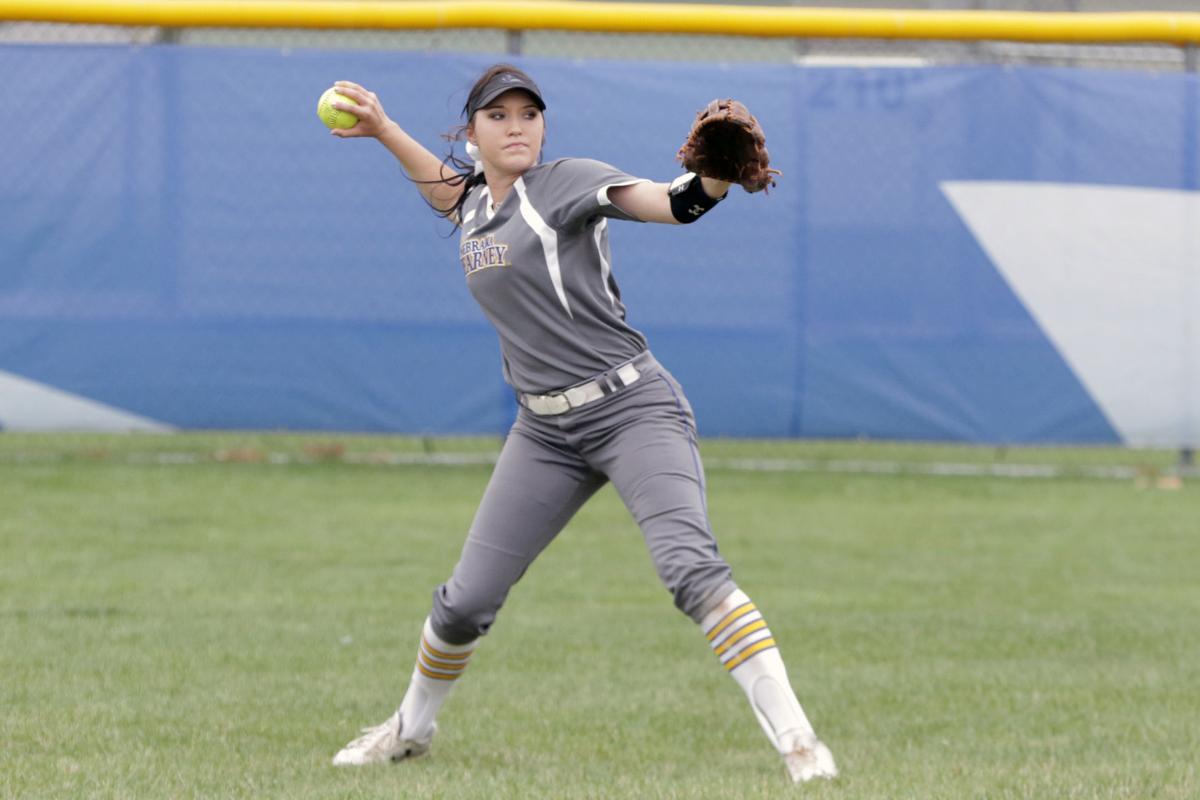 The Lopers grabbed the lead for good by scoring four runs in the top of the third inning. A leadoff walk and an infield hit put two runners on base for Spykstra, who hit her third home run of the spring. She finished 2 for 3 to push her season average to a team-high .450. Another Loper scored in the inning thanks to a walk, single and St. Cloud error.

St. Cloud State (5-1) countered with three unearned runs in the bottom of the inning. Two infield singles, two errors and a wild pitch were the culprits with Colorado senior Erin Hallman striking out four and allowing no earned runs in three innings of work.

UNK added two insurance runs in the sixth and then scored again in the seventh. Senior center fielder Alexis Ray smacked a leadoff triple down the right field line to start the sixth with a single by sophomore shortstop Abbie Vodicka (2 for 3) bringing her home.

Goodban moved to 2-0 by striking out five and walking none over the final four innings.

St. Cloud came in having outscored its competition by a 34-3 margin but stranded eight bases runners and didn’t draw a walk.

Griffon baseball rallies at Washburn, but comes up short 8-6