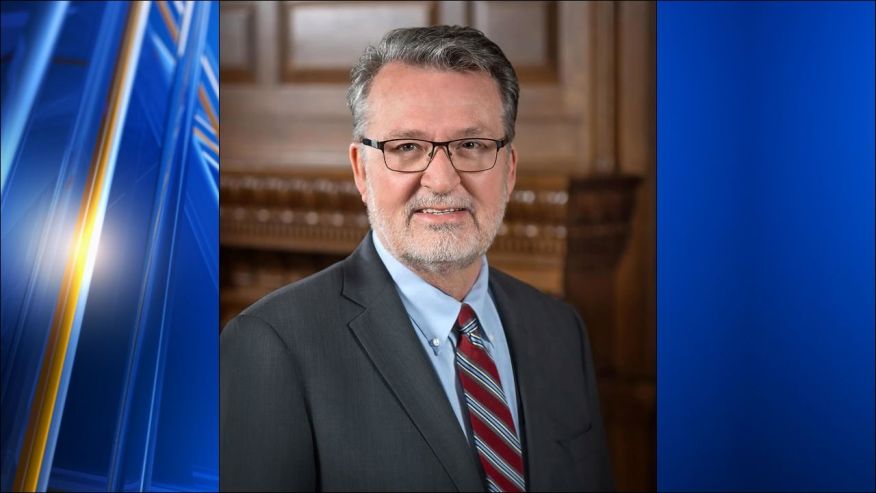 The office became vacant Jan. 2, when Republican State Treasurer Jake LaTurner stepped down to take the eastern Kansas seat in the U.S. House.

Rogers said he will seek a full, four-year term in 2022. Rogers left banking after winning a Kansas Senate seat in 2016.

Take a look at which Topeka businesses closed in 2020 — and which opened despite the odds.