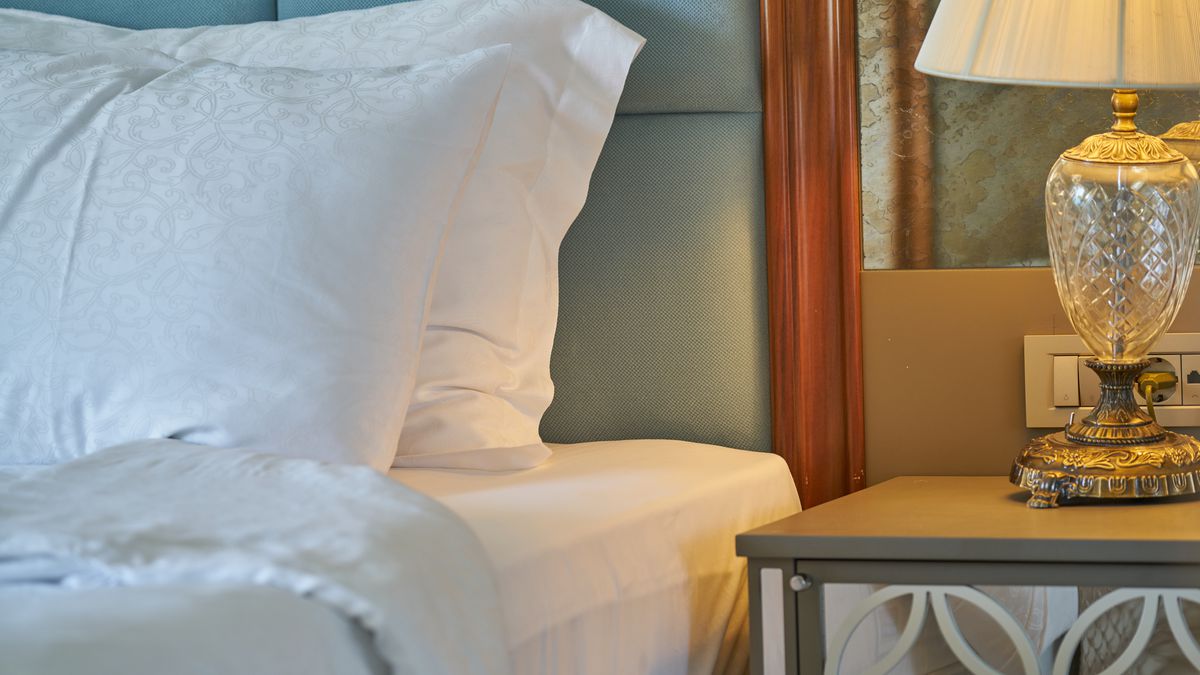 TOPEKA, Kan. – The Topeka City Council voted to make a change that will have more entities paying the city’s hotel tax.

On Tuesday, the council approved an adjustment to who must pay the transient guest tax — lowering the number of bedrooms for rent from nine to three.

The Kansas Department Of Revenue contacted the city of Topeka last summer, saying their charter ordinance for lodging facilities was out of line with the state’s.

“The two big things are we had to add what I believe they call an accommodation broker, we had to understand what that definition was a few times in committee but it essential defines multiple properties, if you have two or more rooms,” said Councilman Spencer Duncan.

State law changed in 1992, lowering the number of rooms that would trigger imposition of a so-called ‘bed tax,’ but Topeka’s remained the same… until Tuesday night.

“The city of Topeka, our definition for collecting this taxes was eight rooms, state law is 2 rooms and so we made that change also and that was it, we have not changed the rates we collect, the amount we haven’t increased anything, we just really drew a direct line where the state is at.”

The city council says the change will effect places like air b-n-b’s and only apply to people who stay less than 28 days.

The city doesn’t yet know how many short-term rentals this could affect — the businesses will be required to get an administrative permit or conditional use permit — amendments to establish that process will go before the planning commission January 25th.