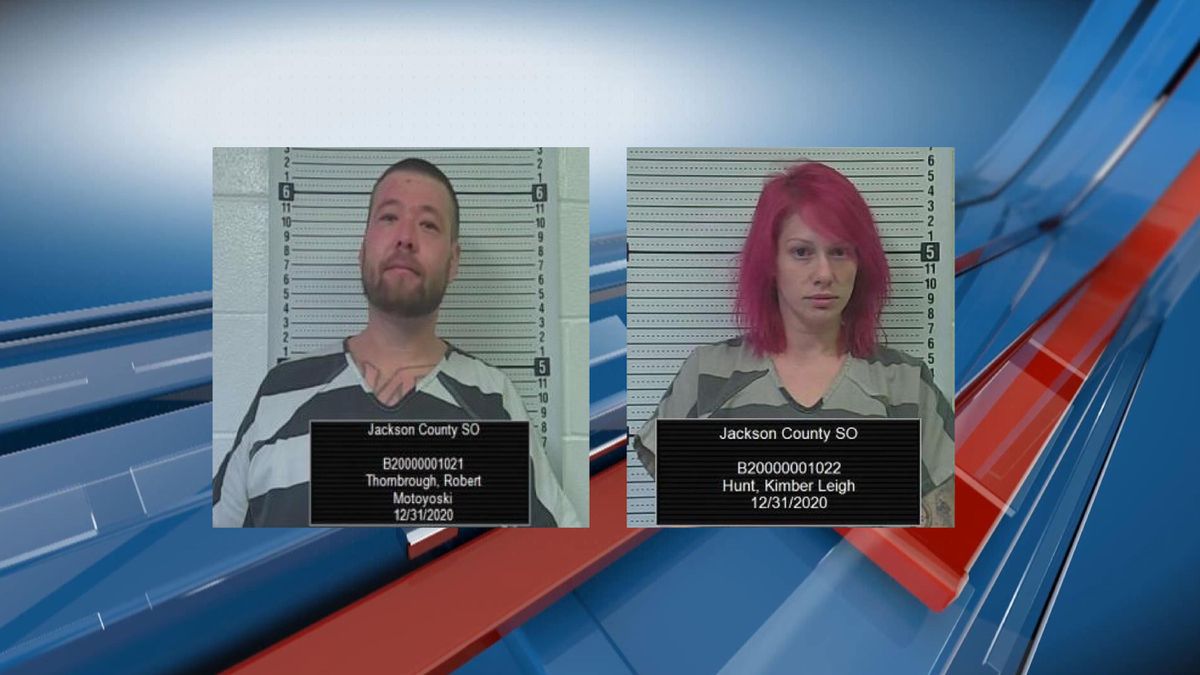 TOPEKA, Kan.  – Shortly after 9 am Thursday a Jackson County Sheriff’s Deputy stopped a Ford Explorer for allegedly displaying a license plate that wasn’t assigned to the vehicle. It happened north of 134th Road on US Hwy 75. The driver, Robert Motoyoski Thornbrough, 37, of Bakersfield, California, was arrested for possession of methamphetamine, possession of marijuana and drug paraphernalia, driving while suspended and no insurance.