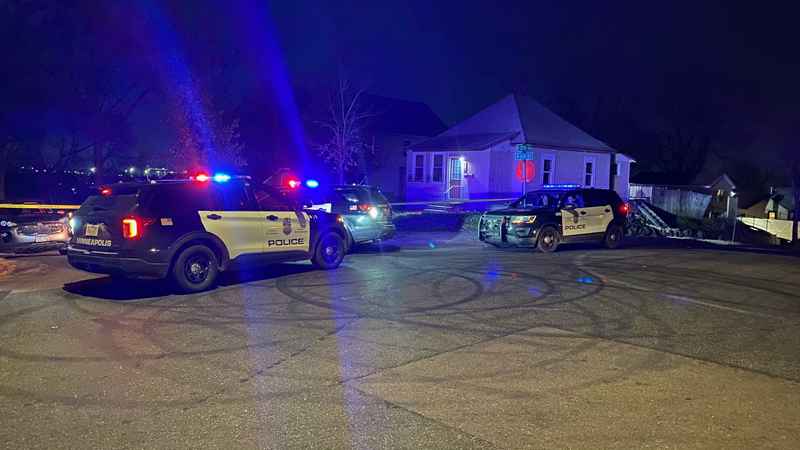 Police tell us they have identified and interviewed everyone involved — no one has yet been arrested. Investigators will forward reports to the district attorney who will determine whether any charges will be filed.

TPD says Soto-Villareal was taken to the University of Kansas Health Center St. Francis just before 6 p.m. Thursday and then was transferred to Stormont Vail. Authorities blocked off and searched two areas: SE 3rd and Winfield and SE 6th and Leland. A 13 NEWS crew observed cars with bullet holes at both locations.

TPD declined to provide further details of what happened. 13 NEWS will provide updated information as it becomes available.

Meth arrests made in Jackson County

Tip leads to arrests in $100K fire at Kansas mall