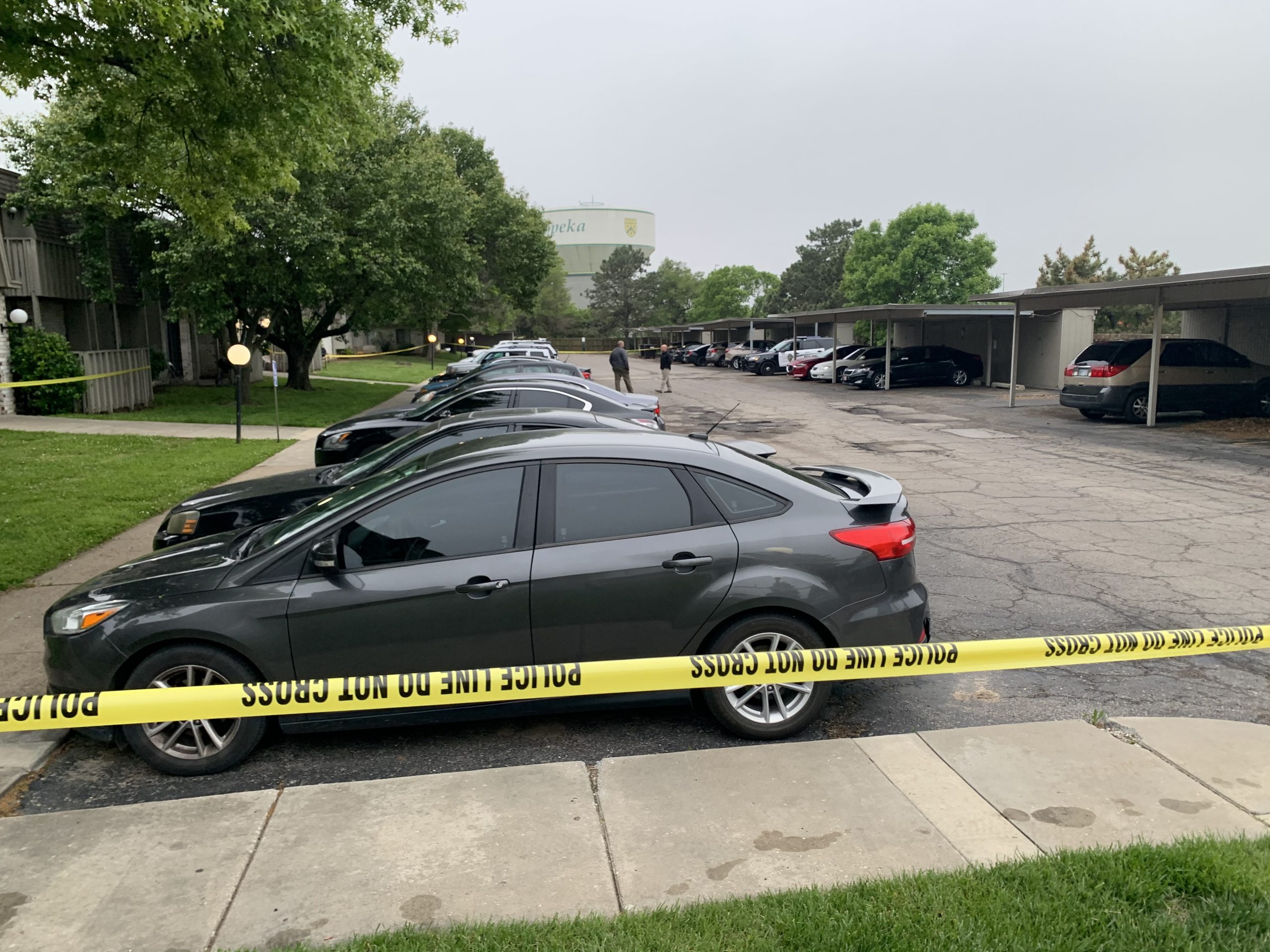 TOPEKA, Kan. – A Topeka man became the city’s first homicide victim of 2021 when he was shot to death late Monday in south-central Topeka.

Topeka police took three people into custody but released all three after questioning, the department said in a news release.

Police indicated they were continuing their investigation into the gunshot slaying of Michael L. Stringfield, 42.

Officers were called about 11:30 p.m. Monday on a report that shots had been fired in the 3700 block of S.W. Plaza Drive, where they found the victim suffering from apparent gunshot wounds, said police Lt. Matt Danielson.

He was pronounced dead at that location, which is just south of S.W. 37th Street and roughly two blocks west of S.W. Topeka Boulevard.

A police dog was brought in to run a trail from the scene, and three people were subsequently taken into custody, Danielson said. Their potential involvement was under investigation, he said.

Police put up yellow crime scene tape around a large area that included the parking lot where the man was found and a field to its east. Police took that down Tuesday morning.

Danielson asked anyone with information about the homicide to call Crime Stoppers at 785-234-0007 or email [email protected] Tips can also be made anonymously online at www.p3tips.com/128.