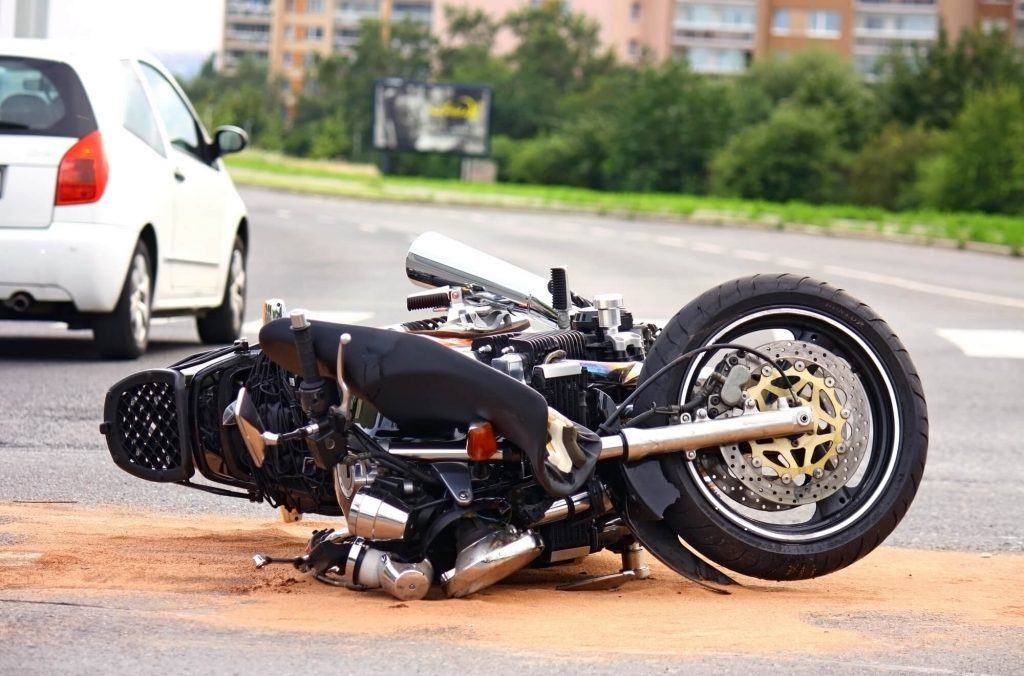 TOPEKA, Kan. – Topeka Police responded to a three-vehicle accident near the intersection of Gage and Huntoon Thursday.

Shawnee Co. Dispatch confirms that a motorcycle was involved in an accident with two trucks just before 5 p.m. Officers on scene say just one truck was involved.

The motorcycle driver initially refused treatment, but eventually agreed to be transported to the hospital. Neither truck drivers were injured.

13 NEWS will update this story as more information becomes available.