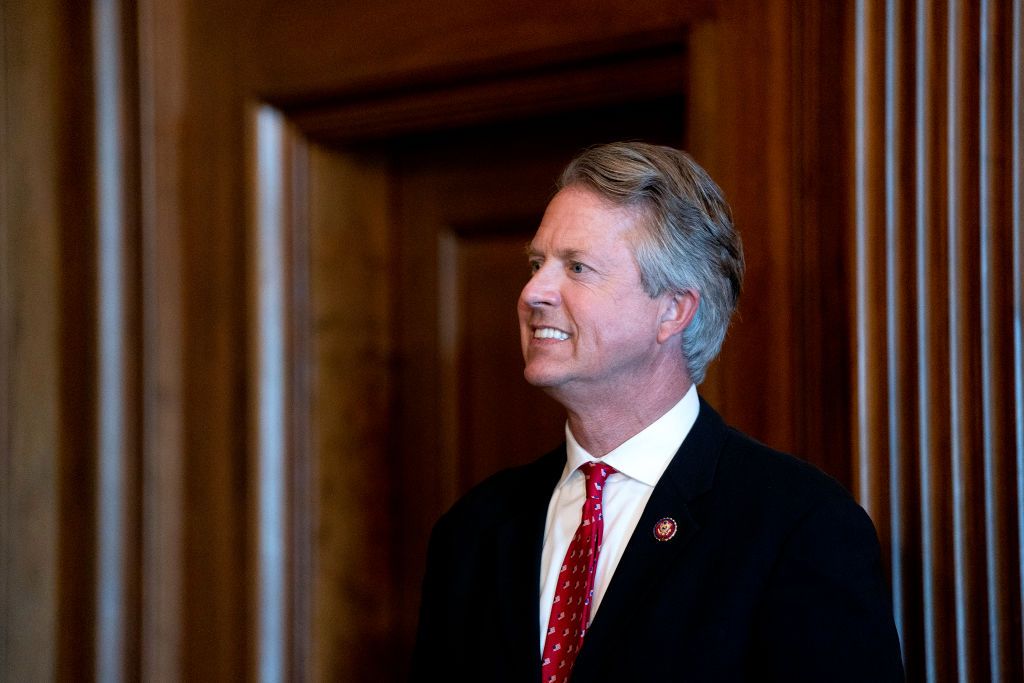 TOPEKA, Kan. – Washburn’s Tyler Geiman is the MIAA Player of the Week.

“12 is a really good player, he’s got game,” said Kansas head coach Bill Self about Geiman following the Jayhawks’ exhibition game against the Ichabods.

Geiman is filling up the stat sheet for Washburn averaging over 17 points and over 6 assists.

“When your best player is your hardest worker and your most competitive kid that helps and that’s what he is,” says Washburn head coach Brett Ballard. “He’s stayed in attack mode more and that’s not always for him to get shots, but setting up other guys and our guys really feed off that.”

“My job on the court is to get people shots and give people confidence and I think that’s what I do,” says Geiman.

The 6’1” guard is averaging nearly 7 rebounds per game.

“He’s maybe the best rebounding point guard I’ve ever been around at any level,” says Ballard. “For a guy his size it’s amazing what he gets done. Rebounds, some it is technique and some of it is athleticism, but with him it’s just more want to and heart.”

“The want to get the ball. Also, I have to give a shout out to the big guys because they’re the ones boxing out all those big guys out and leaning on them, so it’s easy for me to just come clean it up,” adds Geiman.

“I think he wants to get a triple double and so I think sometimes he’s trying to go get them because he knows his assists and points are going to be there,” Ballard said with a laugh. “I always joke with him, you trying to get that triple double, Geiman?”

“Jokingly I think that’s in the back of his mind but the reality is he know it helps our team and he’s just trying to do what’s best for our team and compete.”