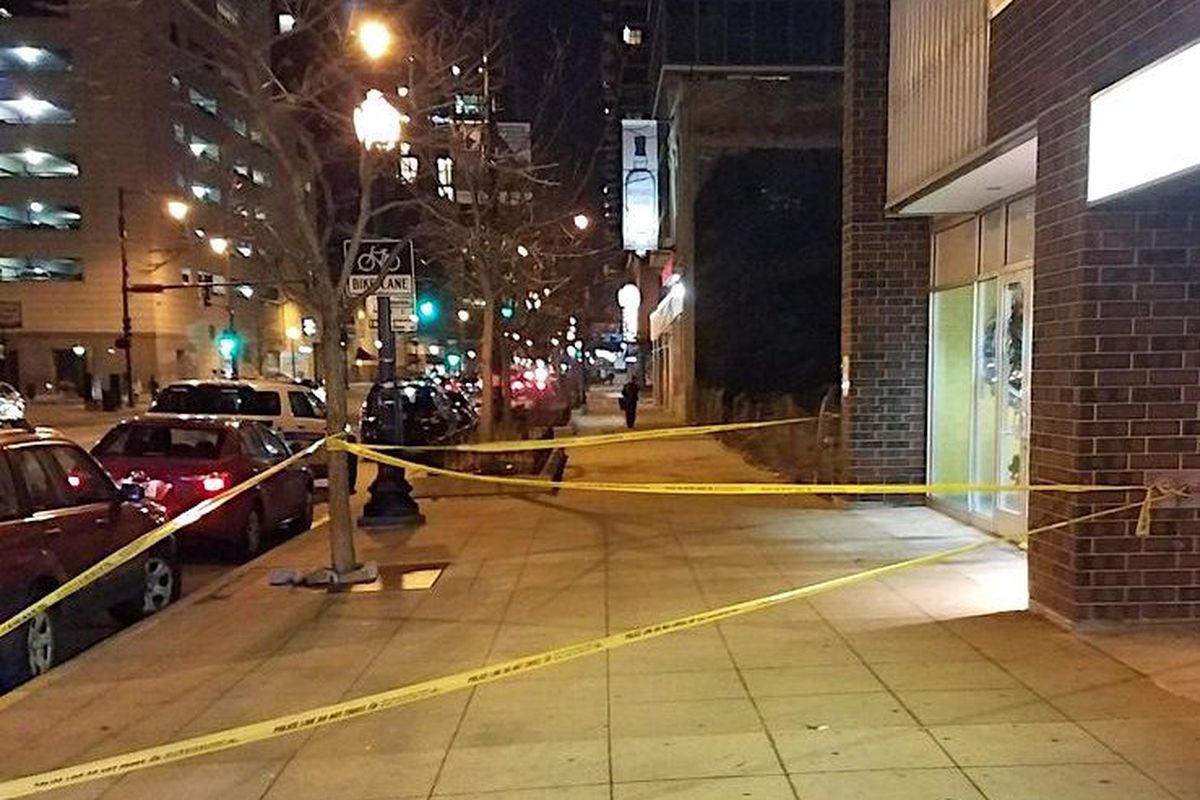 TOPEKA, Kan. – A 21-year-old Topeka male is in custody and charged with multiple charges following a disturbance in the 300 block of NW 35th Street Saturday night.

Sheriff Brian Hill says the Shawnee County Emergency Communications Center received a 911 call about a disturbance in the 300 block of NW 35th Street shortly after 10 p.m. on Saturday night.

Sheriff Hill says with a minute there were multiple calls regarding gunshots in that area were reported.

According to the Shawnee County Sheriff’s Office, deputies arrived on the scene and found multiple shell casings.

During the investigation, it was learned that two individuals left a party in a red 2008 Ford Mustang.

Sheriff Hill says the passenger, Layton A. Norton 21 of Topeka, fired multiple shots into the air as they drove away. Norton and the driver spoke with deputies at a nearby location.

Norton was arrested and booked into the Shawnee County Department of Corrections on charges of criminal discharge of a firearm and disorderly conduct.

This incident is still under investigation.