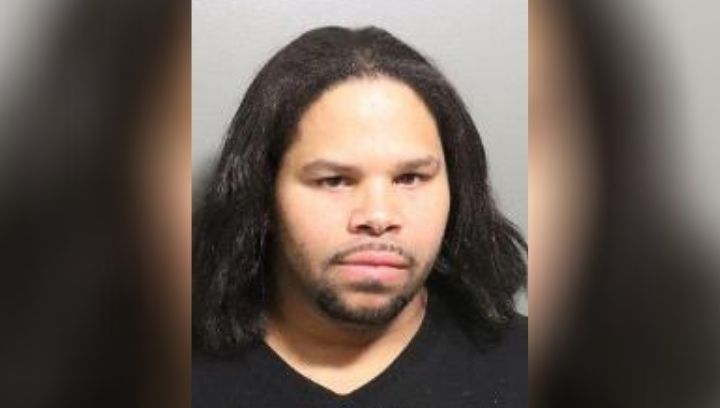 TOPEKA, Kan. – A Topeka man is in custody after a failed attempt at murder.

The Topeka Police Department says on Saturday, Feb. 6, just after 5 a.m., officers were dispatched to the 3000 block of E 10th. St. on reports of a shooting.

Upon arrival, TPD said it found a female suffering from a non-life-threatening gunshot wound. It said she was taken to the hospital via AMR for treatment.

According to TPD, a short time later, a man was detained and fourth to the Law Enforcement Center for questioning.

TPD said Steven S. Ferguson, 21, of Topeka, was booked into the Shawnee Co. Department of Corrections for attempted second-degree murder.