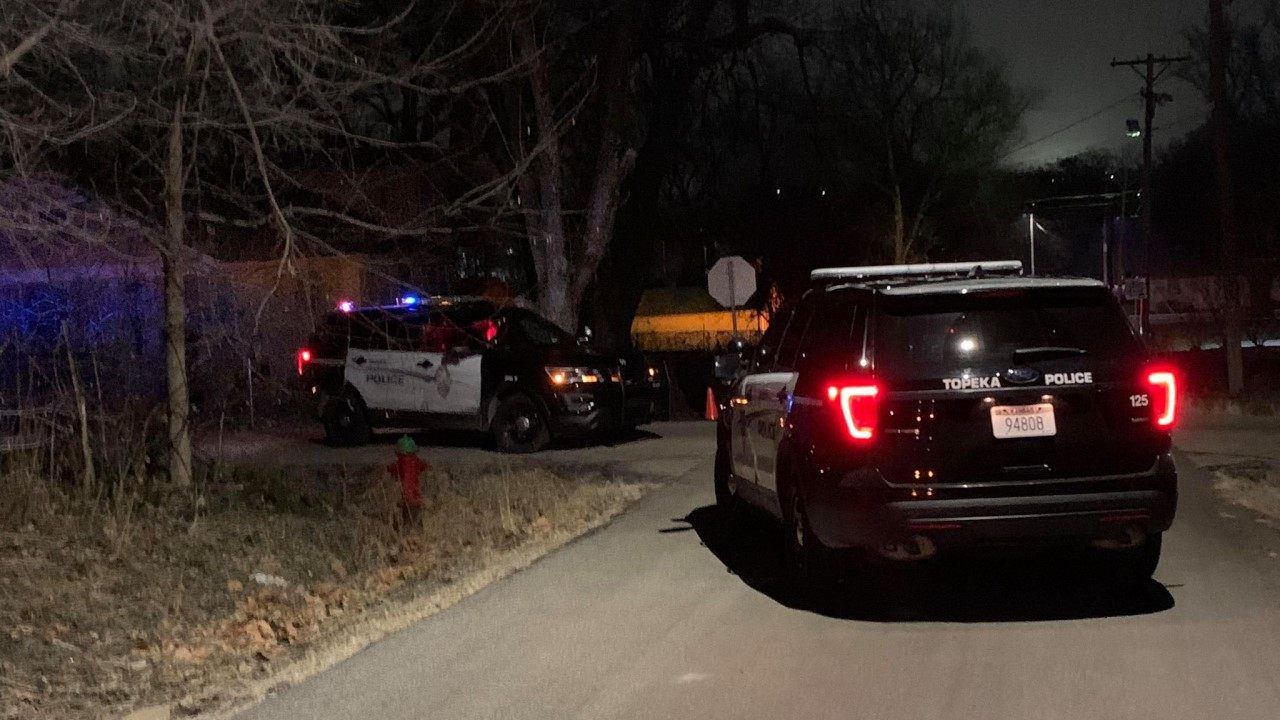 TOPEKA, Kan. – After making public Thursday an image of one vehicle they hope to identify as part of their investigation into the shooting of a 1-year-old baby, Topeka police late Friday afternoon released four additional images of other vehicles they hope to learn more about.

Gretchen Spiker, a public relations specialist for the Topeka Police Department, asked anyone with Information about any of the vehicles to email [email protected] or call Crime Stoppers at 785-234-0007.

Crime Stoppers is offering a cash reward of up to $2,000 for information that leads to an arrest or arrests in the case, Spiker said.

Police detectives acquired images of the vehicles as part of their ongoing investigating into a shooting that critically wounded a 1-year-old boy about 4 a.m. Tuesday.

Police haven’t released the name of the victim, whom they said was wounded when numerous gunshots were fired from outdoors into the house at 804 S.E. Sherman. No arrests have been made.

The boy’s condition stabilized after he was admitted to a Topeka hospital, Spiker said late Tuesday afternoon. No updates on his condition were available from police Friday.

Woman pushed from car in Topeka, police continue search for man who shoved her from the vehicle