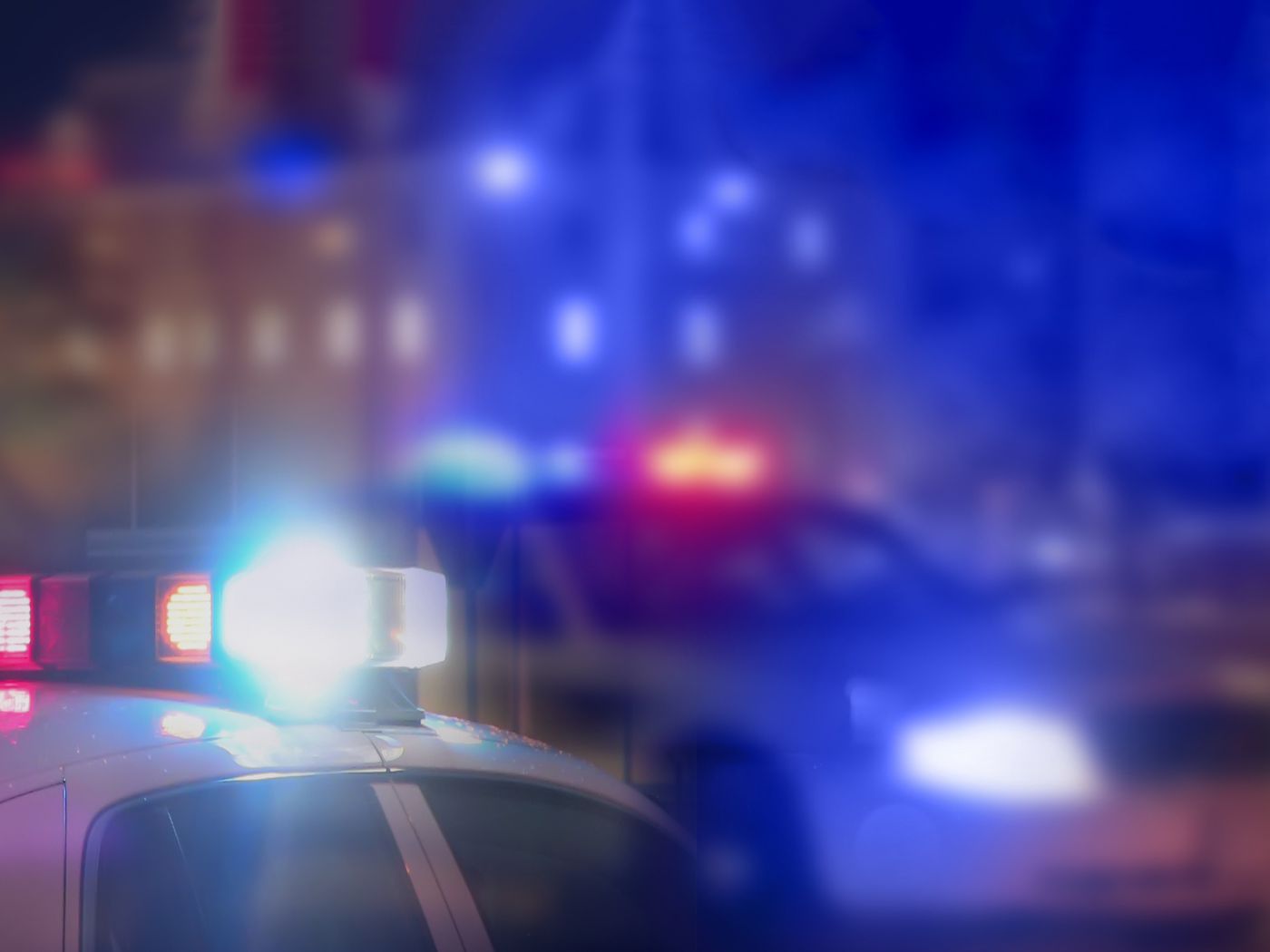 TOPEKA, Kan. – Officers responding to the area near Southeast 21st and Iowa thought they were responding to a hit-and-run but learned after getting there a woman had been purposely pushed from the vehicle.

The driver, 20-year-old Joshua Aaron Reed of Topeka, was arrested and charged with aggravated battery because, according to Topeka Police, he struck the woman as she was being tossed from the vehicle.

The man involved in the domestic dispute with the victim has not been caught and police continue to investigate and search for him.

Police said there were four people total in the vehicle, the driver, the domestic violence suspect, the victim and another passenger.

The victim suffered non-life threatening injuries and was later transported to the hospital for treatment.

Anyone with information regarding this investigation is encouraged to email
[email protected] or contact the Topeka Police Criminal Investigation Bureau at 785-368-9400.

Anonymous tips can be made by calling Shawnee County Crime Stoppers at 785-234-0007.