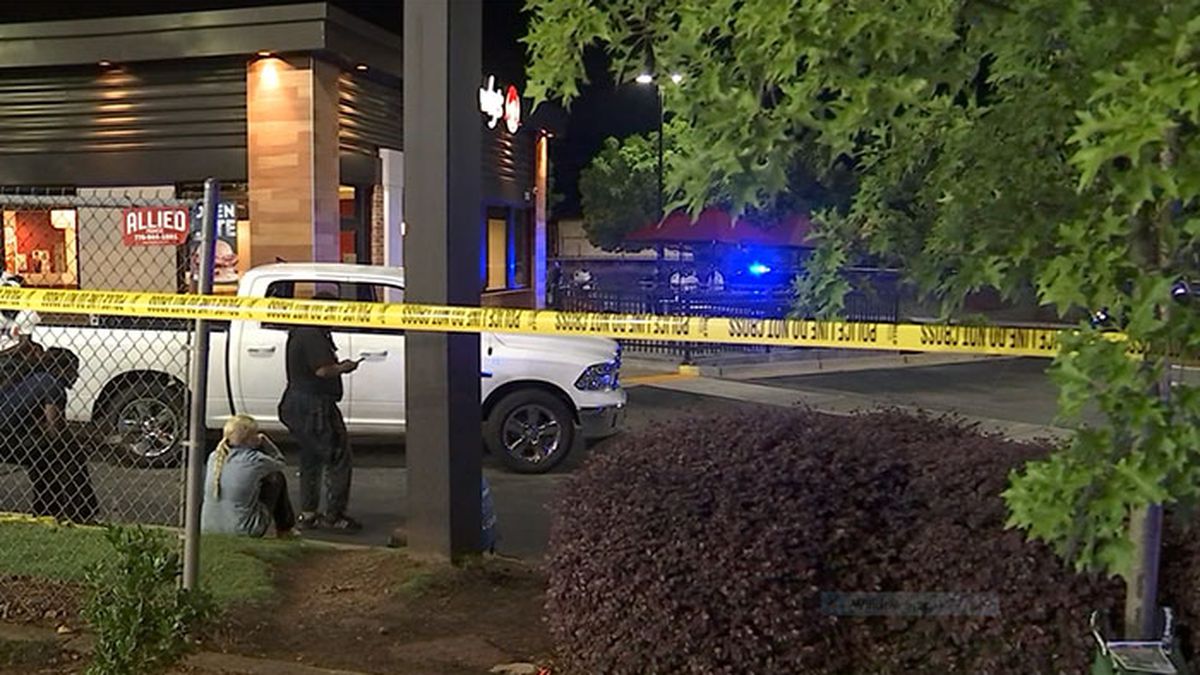 TOPEKA, Kan. — Topeka police say a police officer responding to a call was attacked by a man riding his bike past the scene.