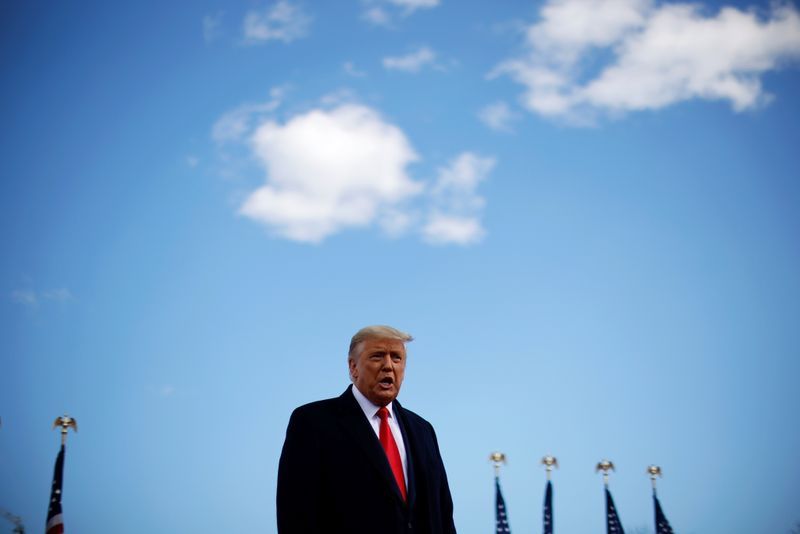 Senator Jerry Moran (R-Kan.) says President Donald Trump has signed into law Olympic reform legislation that was introduced by himself and Senator Richard Blumenthal (D-Conn.) – chairman and ranking member of the U.S. Senate Commerce Subcommittee with jurisdiction and oversight over the health and safety of U.S. Olympic, Paralympic and amateur athletes.

Sen. Moran said he and Blumenthal introduced the bill, the Empowering Olympic, Paralympic, and Amateur Athletes Act, in July of 2019 after an 18-month investigation into systemic abuse within the Olympics. He said the investigation was launched the day after LarryNassar was sentenced to prison and included four subcommittee hearings, interviews with athletes and survivors and the retrieval of over 70,000 pages of documents.

“We are pleased to announce that the president signed our sweeping Olympic reform legislation into law,” Moran and Blumenthal said. “This law would not be possible were it not for the athletes and courageous survivors who traveled to Washington shared their stories and demanded change so that future generations of athletes can train, compete and succeed without fear of abuse. We are grateful to our colleagues, athlete advocates and the many survivors who helped create and advocate for this law to bring about change in the Olympic movement and allowed us to keep our promise to the survivors to get this bill across the finished line.”

“We will make certain this law is being implemented to the fullest extent and continue to hold accountable the institutions that have the responsibility to keep our athletes safe,” Moran and Blumenthal continued.

According to Moran, the previous action on the Empowering Olympic, Paralympic and Amateur Athletes Act are as follows: