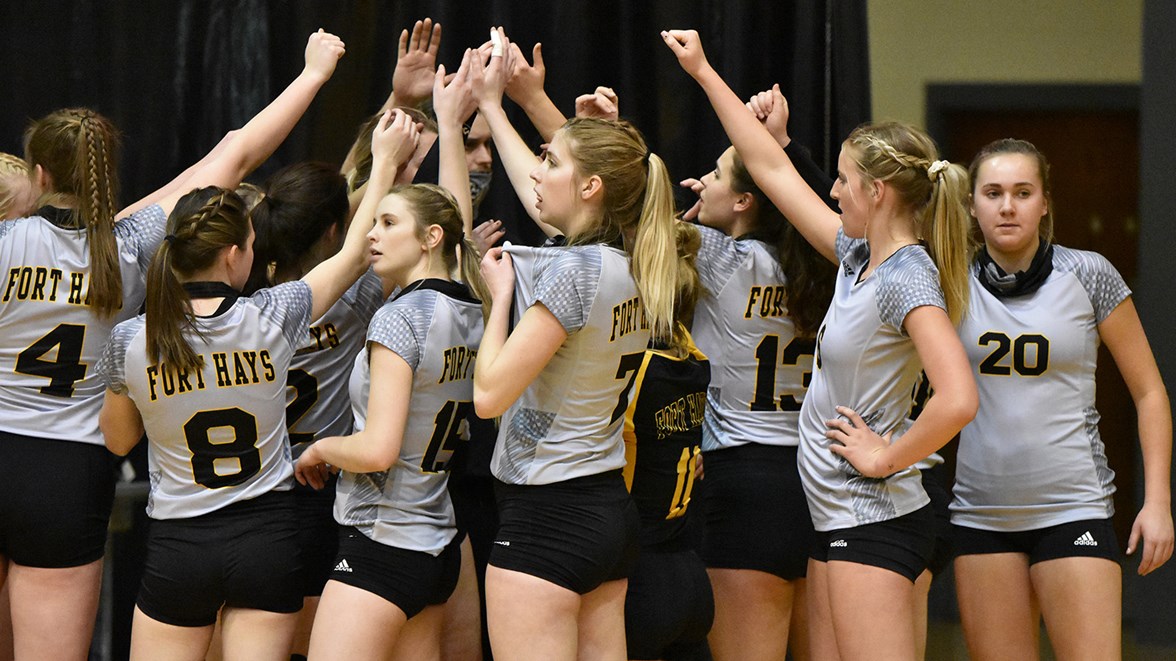 TOPEKA, Kan. – Fort Hays State Volleyball played another pair of MIAA contests on Saturday in Topeka at Washburn University. The Tigers went five sets in both of their matches, knocking off Newman University before falling to Missouri Southern. The Tigers are now 3-5 in the spring season.

The Tigers took the opening set with Newman by seven points before Newman won sets two and three by two and nine points. The Tigers stayed alive in the match by edging the Jets 25-23 in the fourth set, then completed the comeback by winning the fifth set 15-11.

The reverse of what the Tigers were able to do happened in the second match of the day. Missouri Southern took an early lead with a 25-20 first-set win. The Tigers responded by winning the second and third sets 25-17 and 25-23 to take the lead in the match. However, the Lions rallied back winning the fourth set by six points and the final set by three.

The Tigers are scheduled to play at home twice this week, hosting Nebraska-Kearney on Thursday (Apr. 1) and Washburn on Friday (Apr. 2).

All-State basketball 2021: Little River’s Jayden Garrison had game that translates to any level