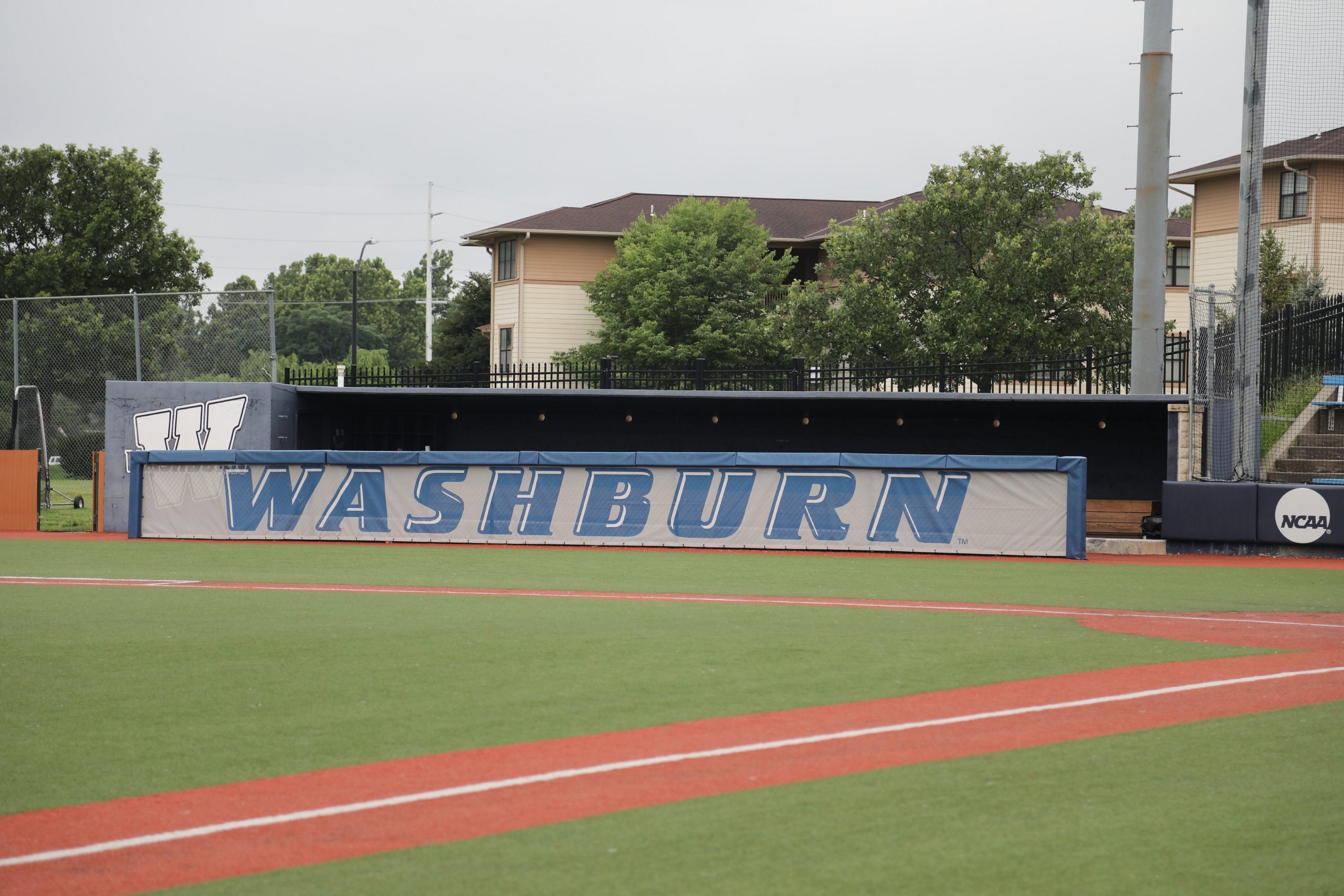 TOPEKA, Kan. – Washburn University football got a glimpse at some potential future Ichabods.

The football team held its prospects camp Friday morning. Dozens of high school players came to Yager Stadium to work out and check out the school’s athletic facilities. It also is a chance to perhaps catch a coach’s eye for recruitment down the road.

“The kids are anxious,” Head Coach Craig Schurig said. “They’re anxious to kind of show what they’ve been working on. A lot of them have been training and they’re back with their teams now. (They’re) anxious obviously for football to get going.”

Washburn red shirt senior Jace Williams helped out with the camp. He said it was fun to be back on the field, for both himself and the high schoolers. He said he went to several camps when he was their age.

“Obviously they get to get better, they get to learn, some of them might get the opportunity to play college football which is obviously the main goal,” Williams said. “(It) could be a big day for some people.”

Schurig said he, too, enjoyed taking time to visit with young players. He said the week started with a youth camp, then built to the high school age. Now, he’s looking forward to being able to get his team back in action.

“The energy that these guys bring really lifts you up,” he said.

The students were kept in separate groups during Friday’s three-hour session, and hand sanitizer was available for them to use.