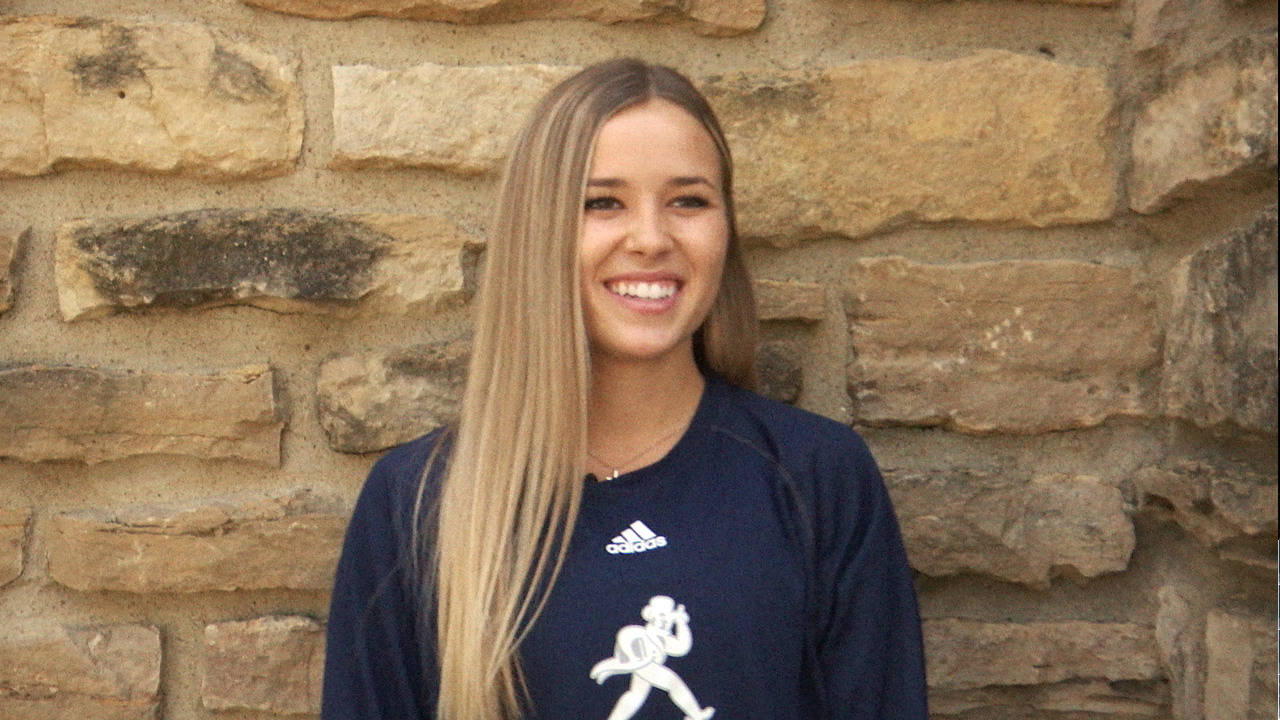 TOPEKA, Kan.– As the fall season rolls around it usually brings thoughts of football. This year, the stadium at Washburn University will remain empty as the MIAA conference suspended the season until January 1.

This left a lot of athletes saddened, especially the seniors. However, they were still able to find ways to spend their newfound free time.

“We’ve extended more team bonding activities because on the weekends usually we’re traveling or playing games and not allowed to hang out as much,” Tera Lynch said, Washburn soccer player. “But now we’re free Friday, Saturday and Sunday, so we’ve done a lot of studying. Just hanging out and team dinners.”

“During the school year, there’s two hours you gotta go to practice,” Jace Williams, Washburn football player, said. “So now when the clock hits around 2:45 p.m., when I’d be going out to practice, I pull out my laptop. Get a couple of hours of school work in.”

Some of the coaches are also using this time to teach their players valuable life lessons beyond the playbook.

“We have these adulting 101 classes,” Emma Palasak, Washburn volleyball, said. “We’ve been working on resumes and cover letters and maybe even getting some volunteer hours if we can do that while social distancing.”

The MIAA Conference said the health and safety of their student-athletes is their top priority. It will be announced by October 1 whether or not winter sports will be played.